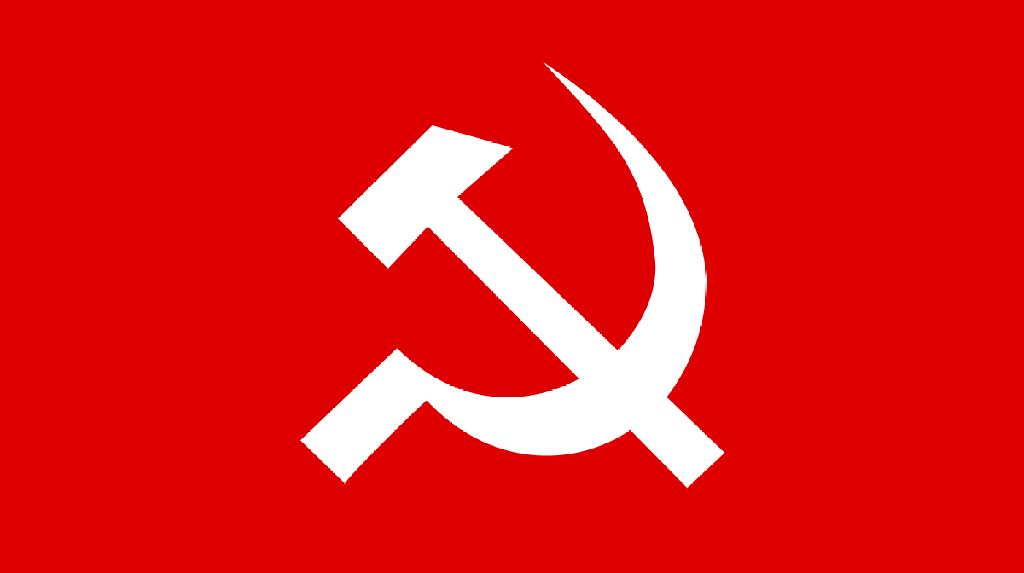 Thiruvananthapuram: Kerala’s ruling CPI-M-led Left Democratic Front on Friday slammed the way the opposition – the Congress-led UDF, and the BJP – are now playing politics to subvert the “hard work” of the Pinarayi Vijayan government to provide solace to the people after Covid-19 struck hard.

“Things have reached a stage where these two parties have a mindset that they are not bothered, even if people die, they will go forward with their political agenda,” said the CPI-M state secretariat after a review of what the Vijayan government’s actions.

“The world has appreciated how Kerala has taken on Covid-19 very successfully. The government has worked out a perfect plan to get back its diaspora and also those who are stuck inside the country, but here it’s most depressing to see even law makers (Congress) playing petty politics to degrade all the hard work the Left government is taking,” said the CPI-M statement.

“It’s also sad to see a Union Minister (V.Muraleedharan) coming out with immature statements, when Vijayan and his team is acting in a very mature way and working in tandem with the Centre. The need of the hour is all should stand united to fight the invisible enemy and there should be no politicking,” it said.

In response, former Chief Minister Oommen Chandy, of the Congress, said all what they are doing is to point out certain faults the way the state government is functioning.

“They say all should enter Kerala from neighbouring states in their own vehicles. Today we have not reached such a stage where all have vehicles. People who have entry passes are not allowed because the vehicle number is wrongly written, or they have come to a different check post. These are all minor things which can be condoned, as all these people are our own people who reside permanently here, but had gone to neighbouring states for some personal need and got stuck.

“We never ever said that all should be allowed to enter without entry passes. We will never say that,” he said.

“The people here are seeing everything and let them decide on the way how five of our lawmakers were asked to go into isolation after they went to address the issues their people faced at a check post. We have always cooperated with the state government and will never ever do anything which will make life difficult for our own people,” he added.