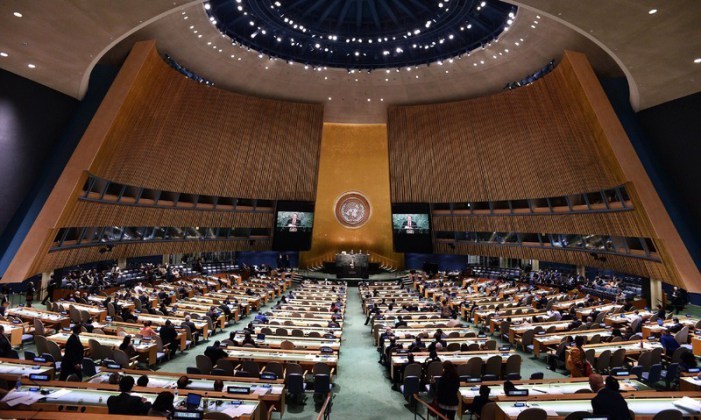 United Nations, Dec 28: The UN General Assembly has adopted a resolution to draft a new international convention to fight cybercrime.

The resolution, adopted on Friday by a vote of 79-60 with 33 abstentions, decides to establish an open-ended ad hoc intergovernmental committee of experts to elaborate a comprehensive international convention on countering the use of information and communications technologies for criminal purposes, reports Xinhua news agency.

It also decides that the ad hoc committee shall convene a three-day organizational session in August 2020 in New York, in order to agree on an outline and modalities for its further activities, to be submitted to the General Assembly for its consideration and approval.

The resolution requests the UN secretary-general to allocate the necessary resources in order to organize and support the work of the ad hoc committee within the UN regular budget.

Before the vote, Finland, on behalf of the European Union, and the US spoke against the idea and called for negative votes.

Russia and China asked for support of the draft. 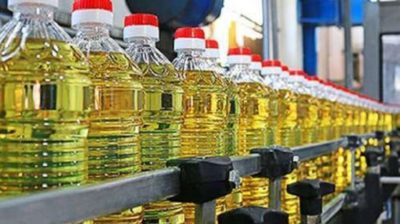 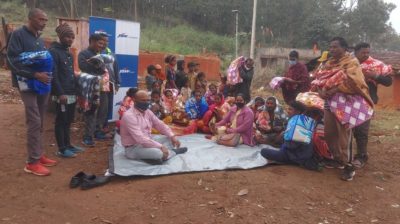 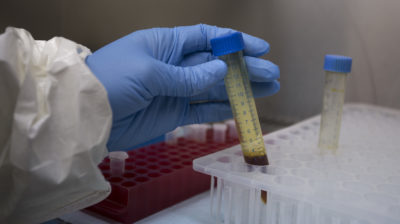