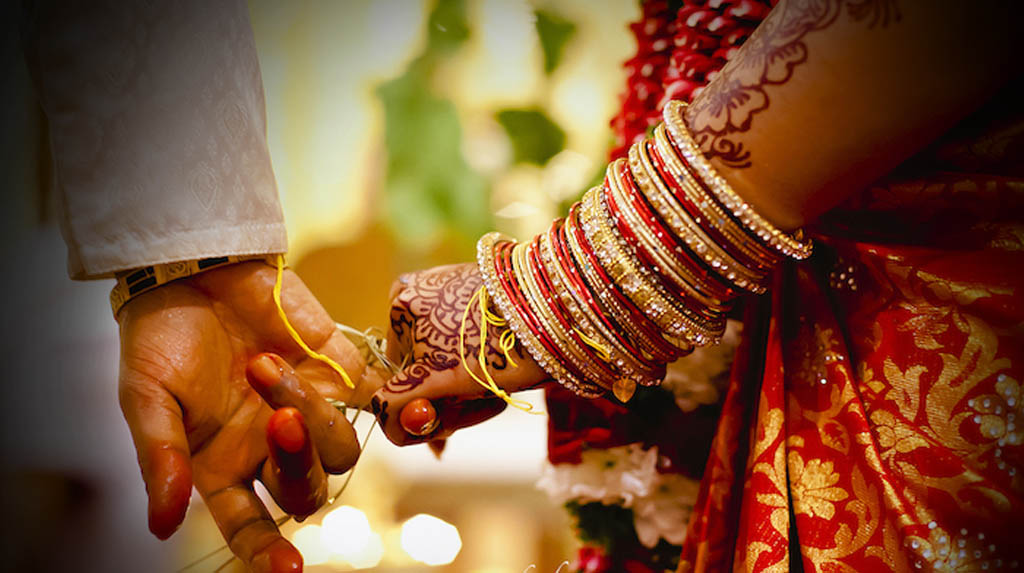 Muzaffarnagar (Uttar Pradesh):  Four people, including a woman, were injured in a clash between two groups over dancing in a wedding procession.

The incident took place in Mubarakpur village of Muzaffarnagar district on Thursday.

According to Mansurpur Station House Officer (SHO) Kushalpal Singh, the trouble started when Hardeep and Surender, who were allegedly in an inebriated state, confronted each other over the issue of dancing during ‘ghudchadi’ (horse riding) ritual.

More people from both the factions soon joined in, leading to a violent clash in which batons and sharp-edged weapons were used, the SHO said.

Hardeep, Surender, Sonu and Kajal were injured in the clash and taken to hospital, police said. The matter is being investigated, the SHO said.