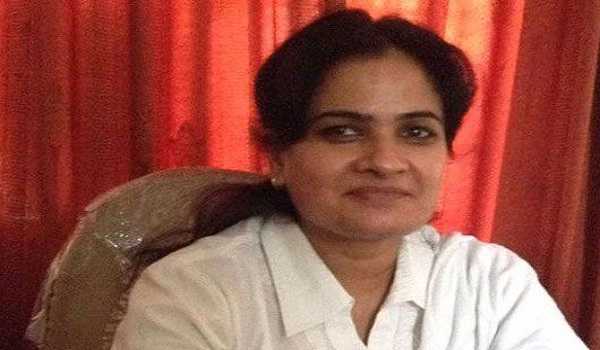 The main accused in the Uttar Pradesh Bar Council president Darvesh Yadav murder case, Manish Sharma succumbed to his injuries at a hospital in Gurugram on Saturday.

Ms Yadav was shot dead allegedly by Manish inside a lawyer chamber in the civil court premises after the new Bar Council president was felicitated by the lawyers on June 12. After pumping five bullets on Darvesh, Manish committed suicide by shooting self.

Manish was rushed to Gurugram for treatment on June 13 but succumbed to his injury on Saturday afternoon, sources confirmed. He was on ventilator since June 13.

The family of Darvesh had approached the Supreme Court demanding a CBI probe into the incident and the court is likely to hear the plea on June 25.

Darvesh was elected joint president of the UP Bar Association along with Harishanker Singh of Varanasi when both received same number of votes.

As per the arrangement Darvesh was to be the president for the first six months and thereafter Harishanker woukd have taken the charge. 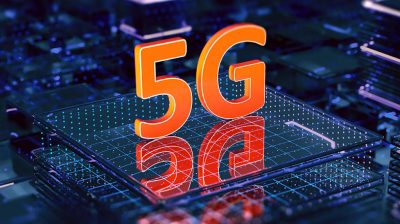