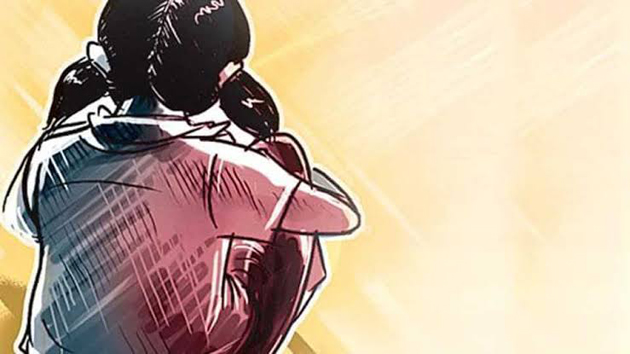 Auraiyya (Uttar Pradesh), Nov 24 A BJP leader has been booked for allegedly kidnapping a 17-year-old girl. Kaushlendra Rajput, 26, block pramukh of Bidhuna, had gone missing with the minor girl on Thursday. Kaushlendra was in a relationship with the girl but his family had fixed his marriage elsewhere because they disapproved of the inter-caste relationship..

The Station House Officer(SHO) said the girl’s father lodged an FIR against Kaushlendra, his brothers and their father, alleging that they came to his house and abducted his daughter at gunpoint after beating them up. He alleged that Kaushlendra’s family took cash and jewellery, an FIR was lodged on the basis of the complaint. The SHO said that efforts were on to trace Kaushlendra and the minor girl.

Meanwhile, the district BJP president of Auraiyya, Geeta Shakya, said that Kaushlendra joined BJP last year when the party supported him in the election for block pramukh. Shakya added that the party has nothing to do with Kaushlendra’s act.