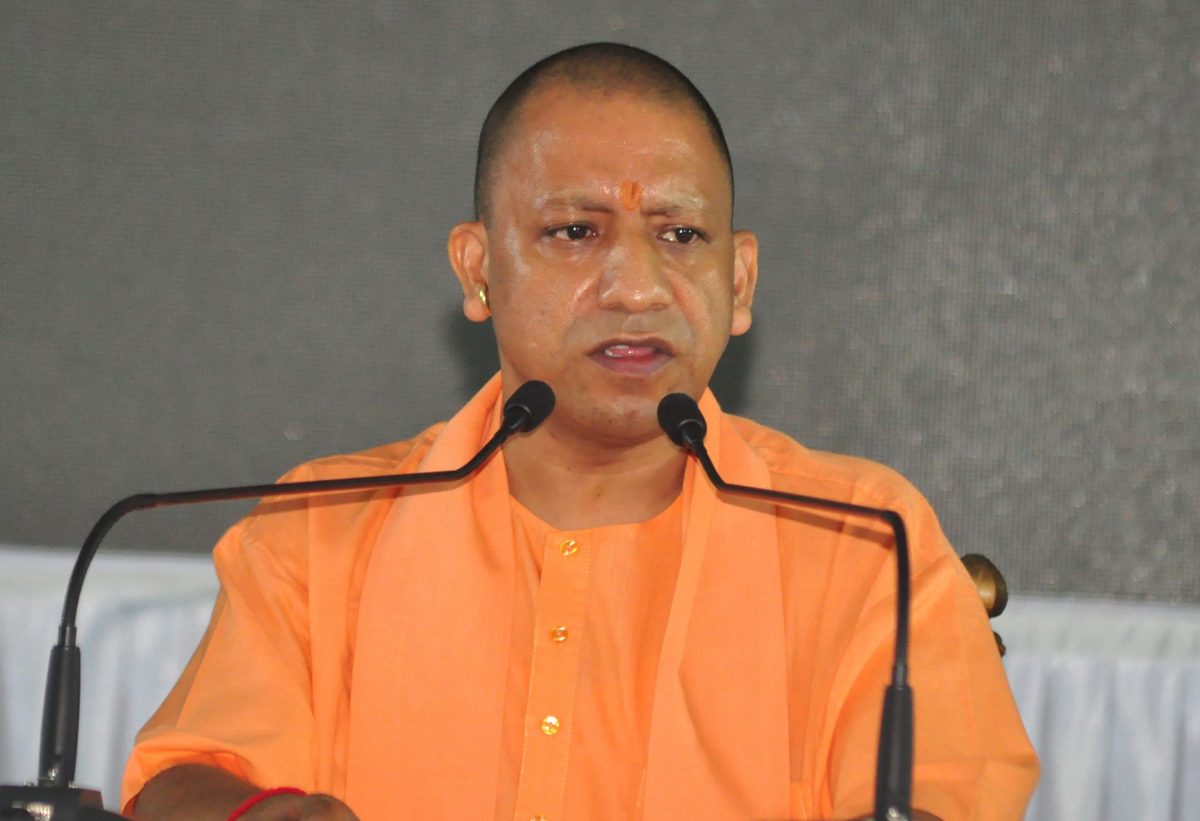 Lucknow:  Uttar Pradesh chief minister Yogi Adityanath, on Thursday, followed in the footsteps of Prime Minister Narendra Modi and practiced social distancing in a series of meetings held at his residence.

The chairs of all senior officials were placed at a distance from each other – just like the Prime Minister had ensured during his cabinet meeting on Wednesday.

At several shops in Uttar Pradesh, shopkeepers have drawn circles with chalk outside their shops to ensure that customers do not crowd inside the shops and maintain a distance from each other.

At government offices that are open during the lockdown, sanitizers have been kept at the entry points also. 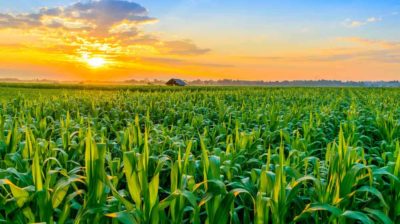 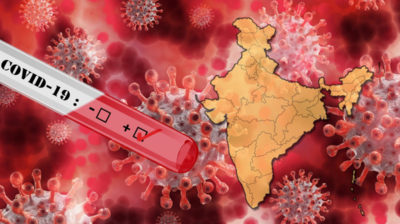