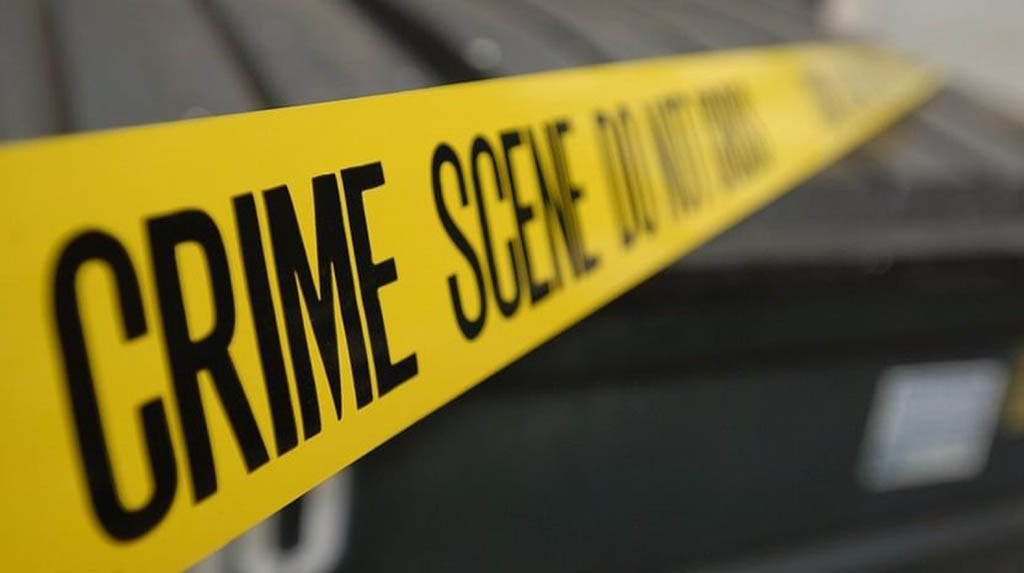 Amroha (Uttar Pradesh): A young man in Uttar Pradesh was lured for a late night drink binge and then murdered by his tenants over money dispute.

The victim turned out to be the younger brother of a woman sub-inspector, who registered a complaint after her sibling went missing last week.

Amroha SP Vipin Tada told reporters, “Akshay was a resident of Friends’ colony in Amroha district. He went missing on Thursday. After a complaint, a manhunt was launched and Akshay’s body was found in a deserted place.”

The couple have been booked for the crime. The wife is absconding. The husband, Arvind, has been arrested.

The deceased, Akshay’s elder sister is a sub-inspector (SI) in Uttar Police.

Arvind has confessed to the crime. Akshay’s body was found near a tube well on Sunday evening.

Arvind told the police that he had a financial dispute with Akshay. He along with his wife lived in Akshay’s house.

The SP further said, “On Thursday night, Arvind lured Akshay by promising him a drink. He took him to a deserted spot and shot him dead.”