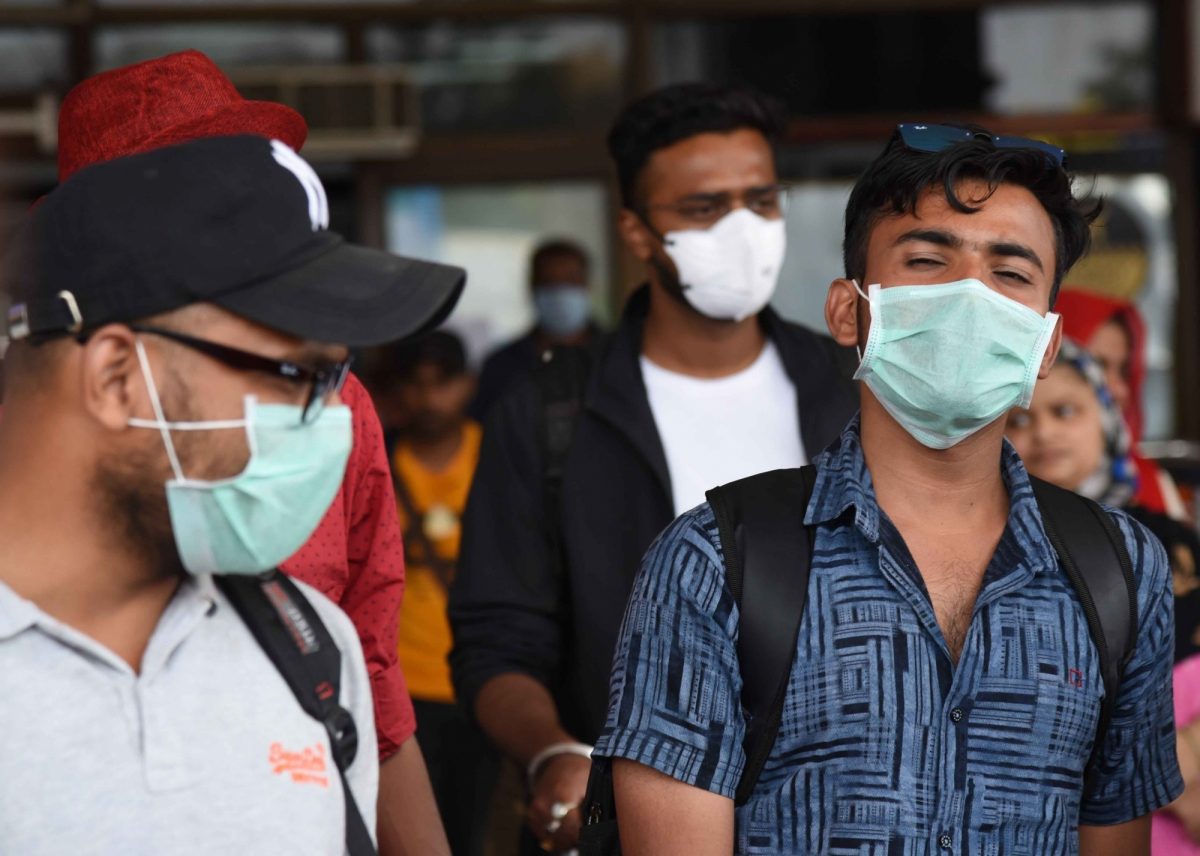 Lucknow: The Yogi Adityanath government in Uttar Pradesh has identified 569 ‘coronavirus carriers’, including 218 foreign nationals who had come to the state on tourist visas.

“These persons who have been identified and quarantined also include those who had attended the Tablighi Jamaat meeting in Delhi. We have rounded up these people after a night-long operation that ended this afternoon,” said a government spokesman.

He said that most of these people were living in different districts without informing the local police. “We are impounding the passports of those who attended the Tablighi Jamaat and they have been quarantined. We will also book those who gave them shelter. Further investigations in this regard are underway,” the officer said.

The police are also trying to track those who had been interacting with these 569 people.

UP Chief Minister Yogi Adityanath has directed officials to deal firmly with people who are endangering others with their irresponsible behavior.

He also directed them to investigate the reason why these people hid information from the administration and the police. 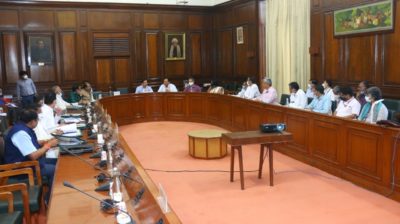 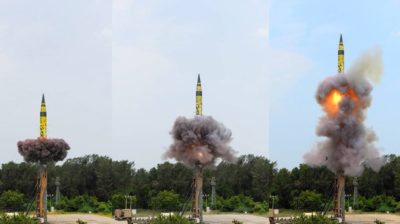 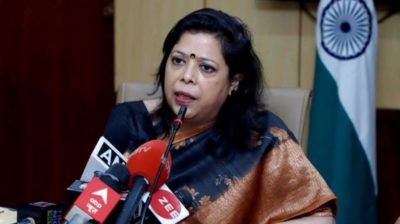 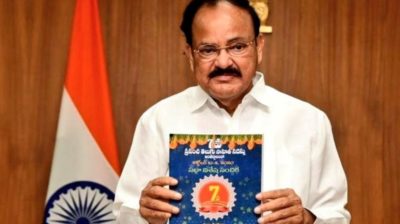 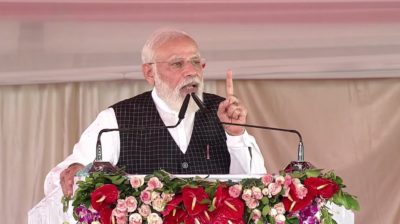