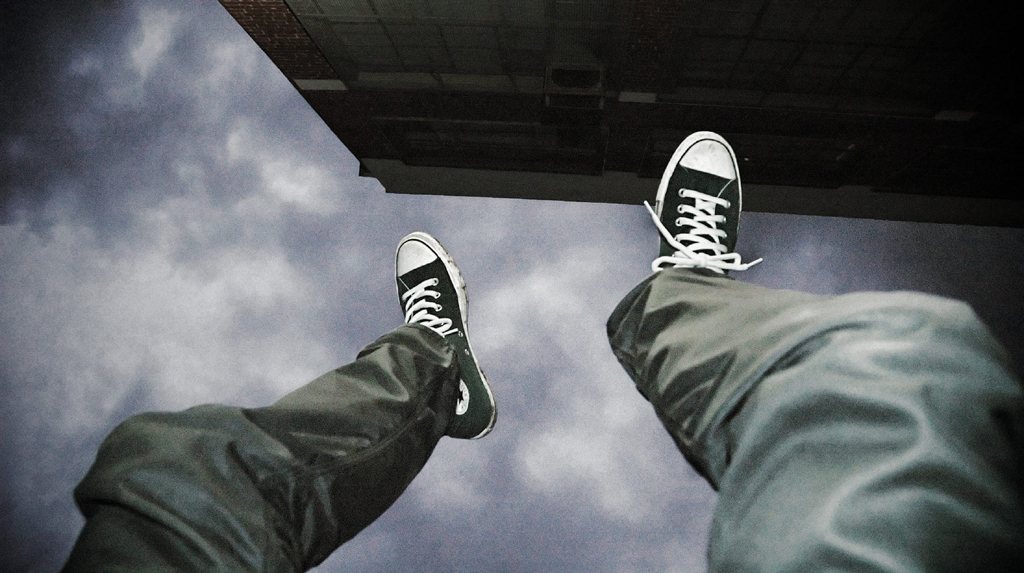 Moradabad (Uttar Pradesh): A head constable, who had tested positive for Covid-19, has allegedly killed himself by jumping out from a fifth-floor window of the Teerthanker Mahaveer Medical College and Research Centre (TMU).

The incident, which happened on Sunday, was caught on CCTV where the constable, who was earlier posted at a complaint cell of Moradabad SSP office, can be seen lunging from the window before jumping out.

According to police, the constable had Covid-like symptoms last month. He was admitted to the TMU’s corona ward on September 4 after having tested positive for Covid.

Moradabad Senior Superintendent of Police (SSP) Prabhakar Chaudhary said, “Prima facie it seems to be a case of suicide but we are waiting for the autopsy report.”

The policeman was a native of Badaun, but was living in Moradabad’s Hanuman Nagar. His family lives in Subhash Nagar area of Bareilly.

Earlier, two patients, one of them a woman, had committed suicide in a similar manner after testing positive for Covid.

“It is worrying that suicide cases of Covid-19 positive patients are being reported from TMU. We are scanning the CCTV footage. A separate magisterial inquiry has been ordered to probe this matter,” the SSP said.

The university has been served a notice under section 149 of CrPC to ensure prevention of cognizable offence in future and ensure proper monitoring.

Nodal officer of Covid-19 care centre in Moradabad, Dr. V. K. Singh, said, “The head constable, who was admitted to the Covid facility here on September 4, was suffering from stress. He had even indulged in scuffles and arguments with the hospital staff and was given counselling by doctors. However, it is unfortunate that he decided to end his life despite the best efforts being made by the hospital staff.”

“As a precautionary measure, windows will now have iron grills for better security of the patients. So far, over 2,600 Covid positive patients from Bijnor, Moradabad, Sambhal, Rampur and Amroha districts have been treated at the L-3 Covid centre of TMU. Of these, as many as 2,200 patients have successfully recovered and discharged,” Singh added.