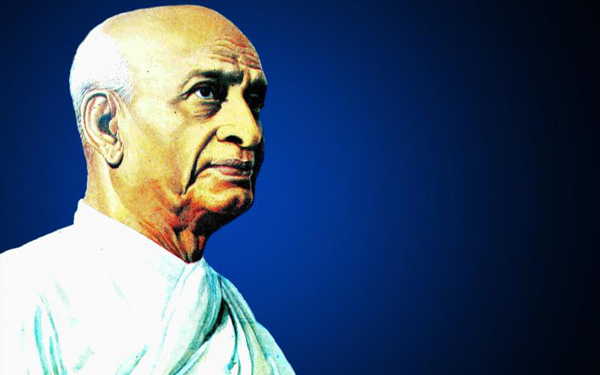 Uttar Pradesh government to organise ‘Run for Unity’ in all the 75 districts in the state to commemorate the birth anniversary of Sardar Vallabhai Patel on October 31. Several other functions will also organise in the state. Along with holding the ‘Run for Unity, the police and the government employees will take pledge for country’s unity and integrity besides organising a march past by police in the public places in the districts.

In a directives sent to all the District Magistrates and Superintendent of Police in the districts, state additional chief secretary ( Home) Awnish Kumar Awasthi here on Tuesday said that functions would be held at all police stations, police lines and government offices to celebrate the birth anniversary of Sardar Ballabh Bhai Patel on October 31. “At 1100 hours all policemen and government employees will take pledge for country’s unity and integrity. Before that run for unity would be organised in all the districts, ” the directive said.

The main function will be held in Lucknow where State Chief Minister Yogi Adityanath, along with state BJP president Swantra Deo Singh, will flag off the ‘Run for Unity’ at 8.45 hour. The run will start from the Sardal Patel statue at GPO Hazratganj and culminate at KD Singh Babu stadium Lucknow. In the evening at 1700 hrs, a march past should be held by police and other organisations at a public place in all the district, it added. (UNI)