Urvashi Rautela: I belong to no religion 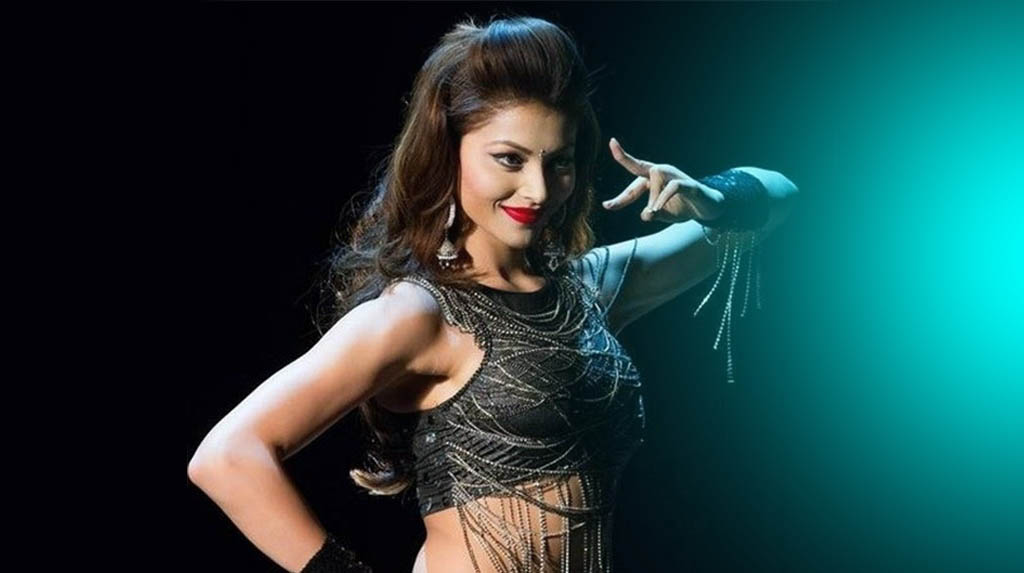 The social media sensation took to Instagram, where she shared a photograph of herself dressed in a bright yellow blazer, green top and paired it with a chunky neckpiece.

“I belong to no religion. My religion is love. Every heart is my temple. I LOVE U ALL,” she captioned the bright image.

Urvashi also shared a video of herself jumping into the ocean in a white and neon green bikini.

“I jumped back into ocean again and saw the giant fish swimming straight towards me. … with my GoPro until it disappeared into the darkness of the deep ocean,” she wrote.

Urvashi, who made her Bollywood debut in 2013 with with the film “Singh Saab the Great”, was last seen onscreen in the multistarrer film “Pagalpanti”.

Now, the actress, who has a whopping fan following of 26.3 million on Instagram, and 631.2K on Twitter, is waiting for the release of her upcoming film “Virgin Bhanupriya”, which is set for an OTT release. 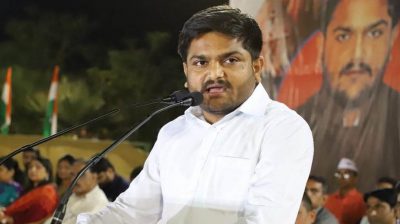 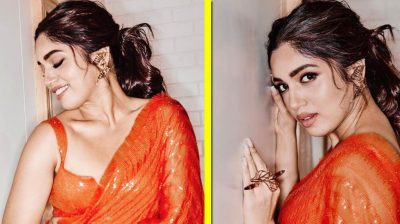 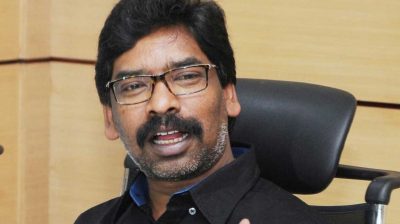 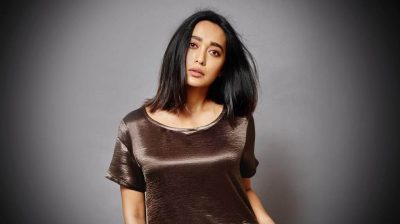 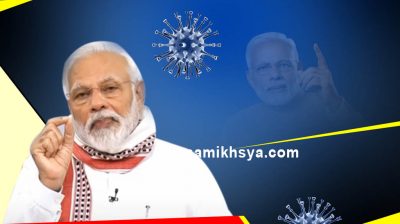 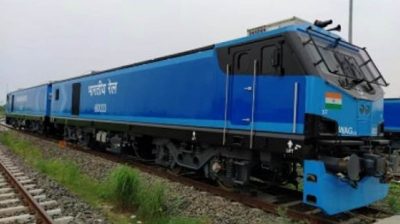 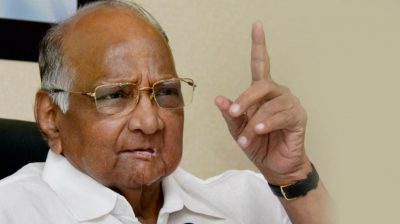 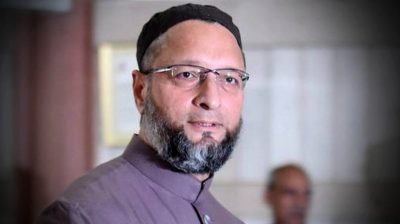 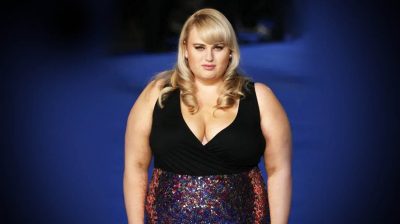