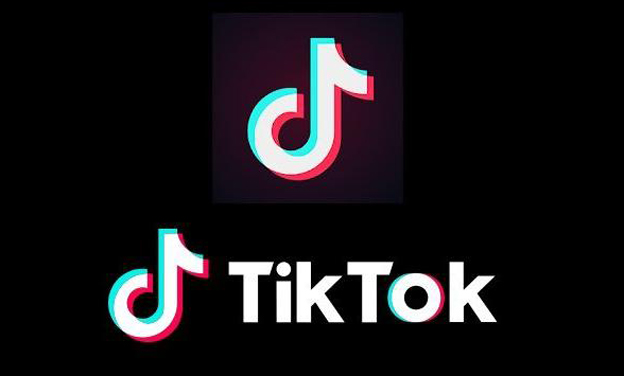 “It is considered a cyber threat,” Lt Col Robin Ochoa, a US Army spokesperson told US-based news portal Military.com. “We do not allow it on government phones.”

The move comes amid ongoing worries that the video app could compromise national security or be used to influence or snoop on Americans.

The US Army has not banned personnel from using TikTok on their personal phones but they have been recommended that service members use caution if they received random or unfamiliar text messages.

Last month, the US Navy and Defense Department told its members not to download the app and delete it from government-issued devices if it was already installed.

According to The Verge, Beijing-based company ByteDance has been under scrutiny from the Committee on Foreign Investment in the United States (CFIUS) after lawmakers demanded an investigation to see whether the Chinese government can collect users’ data or control the content that is shared.

To recall, TikTok became the first Chinese-owned app to reach first place in the US Apple App Store last November.

Its servers are not based in China but rather in countries where the app is available. 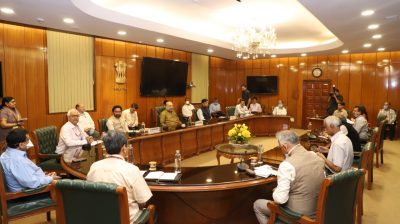 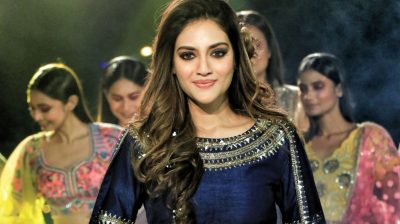 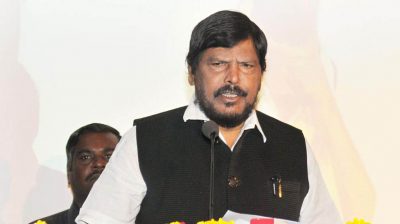 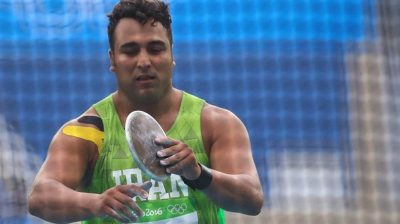 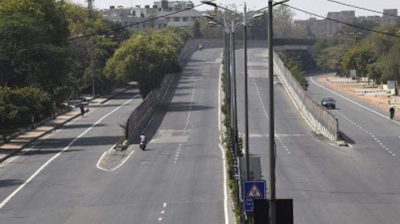 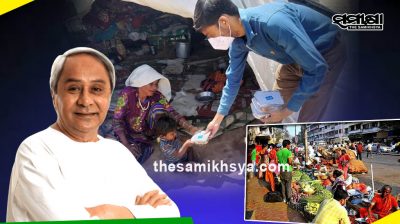 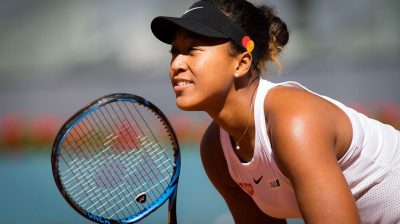 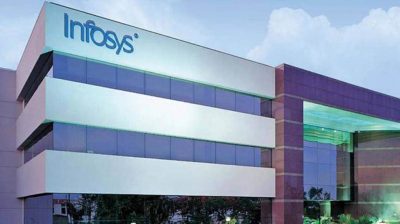 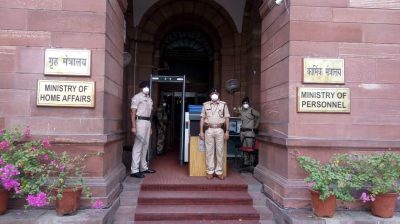 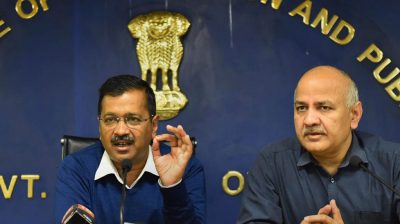 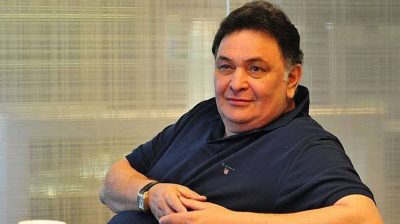 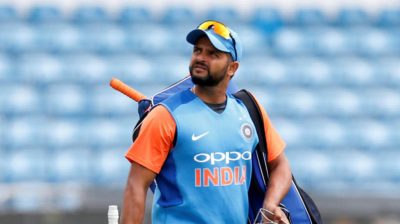