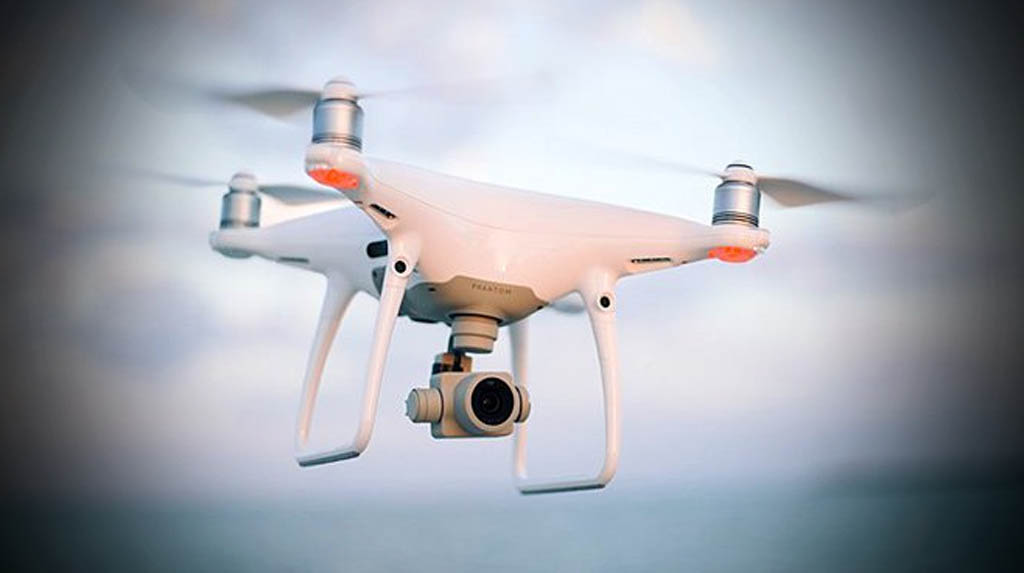 New York:  The US Army will soon be able to deploy autonomous aerial vehicles, or drones, that can change shape during flight, thanks to a new research that led to the development of a key tool.

The capability to change shape during flight will help optimise performance of the vehicle through different phases of flight.

“Consider an [Intelligence, Surveillance and Reconnaissance] mission where the vehicle needs to get quickly to station, or dash, and then attempt to stay on station for as long as possible, or loiter,” said Francis Phillips, an aerospace engineer at the US Army’s Combat Capabilities Development Command’s Army Research Laboratory.

The new tool will enable the structural optimisation of a vehicle capable of such morphing while accounting for the deformation of the wings due to the fluid-structure interaction, he said.

The findings of the study by researchers with the US Army Research Laboratory and Texas A&M University were presented at the American Institute of Aeronautics and Astronautics (AIAA) Aviation Forum and Exposition’s virtual event this week.

Their research led to a tool, which will be able to rapidly optimise the structural configuration for “Future Vertical Lift” vehicles while properly accounting for the interaction between air and the structure.

Within the next year, this tool will be used to develop and rapidly optimise Future Vertical Lift vehicles capable of changing shape during flight, the US Army Research Laboratory said.

“This research will have a direct impact on the ability to generate vehicles for the future warfighter,” Phillips said.

“By reducing the computational cost for fluid-structure interaction analysis, structural optimisation of future vertical lift vehicles can be accomplished in a much shorter time-frame.”