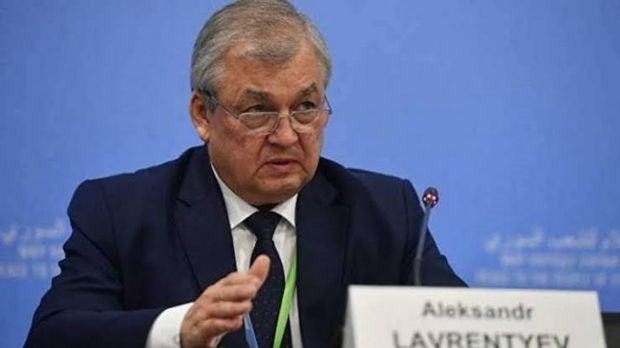 “Any actions, we are not saying which, trying to consolidate the illegal military presence of the United States, from our viewpoint, contradict international law and are unacceptable,” Vershinin told reporters.

The Anadolu news agency reported earlier that the US military was building two new bases in the oil-rich province of Deir ez-Zor in northeast Syria. US President Donald Trump said earlier that the US troops contingent would ensure the security of oil fields in eastern Syria.