US-China trade deal: Other countries’ interests should be taken care of, says Macron 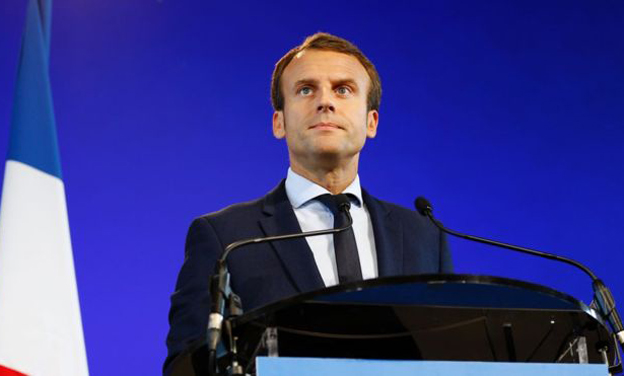 Shanghai, Nov 5 (UNI) French President Emmanuel Macron on Tuesday said the trade deal between China and the United States should take into account the interests of not only themselves, but other nations as well. Speaking at the opening of the second China International Import Expo (CIIE), Mr Macron said the trade dispute between the world’s two largest economies started in June 2018 when the United States imposed the first round of tariffs on Chinese exports, prompting Beijing to respond in the same manner.

The two countries, which have been engaged in a full-blown trade war since then, have also started negotiations to resolve their trade-related differences, local media reports said. Mr Macron stressed that the trade conflict between the US and China have caused a huge loss to the world economy.

The French president expressed hope that the agreement would be reached with the involvement of the European Union and other global partners. He also called on China to ease market access procedures for foreign companies to make them more transparent. The CIIE, which commenced in Shanghai on Tuesday, will run through Sunday.

China has invited representatives of business circles, various organisations, officials and more than 3,000 companies from 170 countries and regions of the world to take part in the expo and related events. The event is organised by the country’s Commerce Ministry and the Shanghai Municipal Government with the support of the World Trade Organisation.