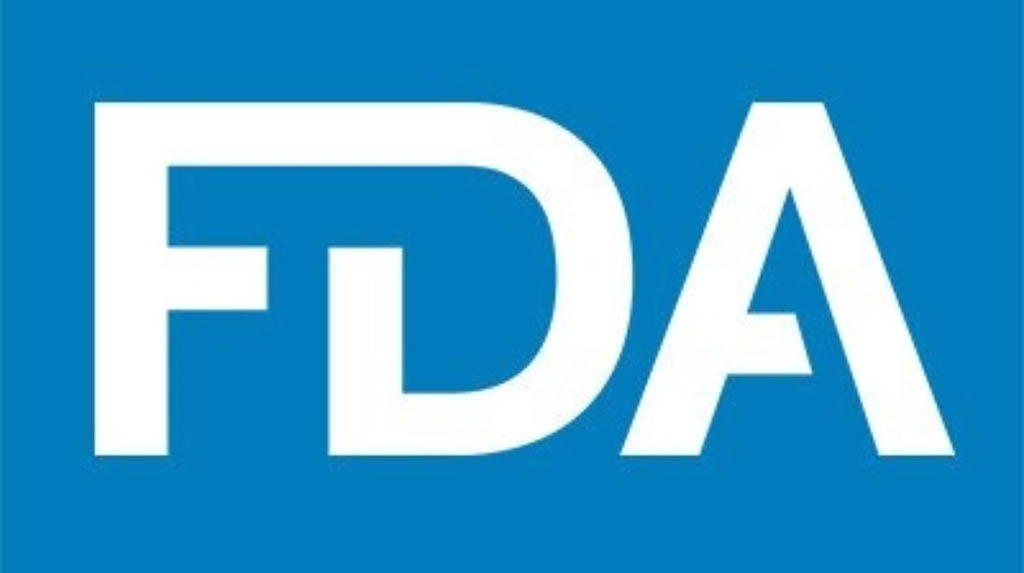 Washington: The US Food and Drug Administration (FDA) has issued the first emergency use authorization (EUA) to Quest Diagnostics that allows COVID-19 pool testing for up to four individuals.

Sample pooling is an important public health tool because it allows for more people to be tested quickly using fewer testing resources, Xinhua news agency quoted the FDA as saying on Saturday.

Sample pooling does this by allowing multiple people – in this case four individuals – to be tested at once.

The samples collected from the four individuals are then tested in a pool or “batch” using one test, rather than running each individual sample on its own test.

If the pool is positive, it means that one or more of the individuals tested may be infected, so each of the samples in that pool are tested again individually, according to FDA.

Because the samples are pooled, it is expected that fewer tests are run overall, meaning fewer testing supplies are used and more tests can be run at the same time, allowing patients to receive their results more quickly in most cases, according to FDA.

“Sample pooling becomes especially important as infection rates decline and we begin testing larger portions of the population,” he said.