US warns: Turkey must get rid of S-400 to improve relations with US 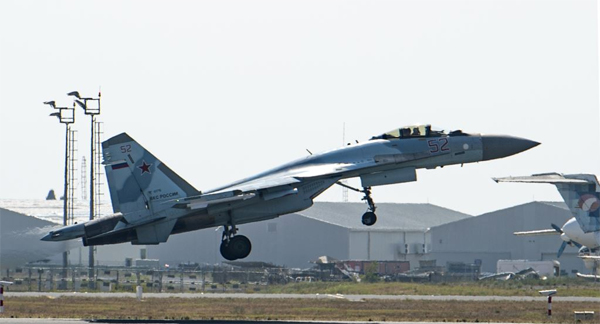 Turkey knows that it has to get rid of Russian-made S-400 air defense systems to move forward in its relations with the United States and NATO, a senior State Department official told reporters.

The State Department official repeated both a threat to penalize Turkey with sanctions and an offer to address the country’s security needs by providing it with the Patriot anti-aircraft missiles.

“Turkey certainly has a very legitimate requirement when it comes to their sovereignty, their defense, and air defenses. We are not wanting to deny them that,” the official said. “What is clear is that the acquisition of the S-400 does put at risk the technology and the interoperability when it comes to NATO standard and, of course, NATO systems like the F-35.”

In July, in retaliation to the S-400 deal the United States suspended Turkey’s participation in the F-35 fifth generation fighter program with a complete removal expected in late March 2020. The Turkish government has so far refused to succumb to American pressure.