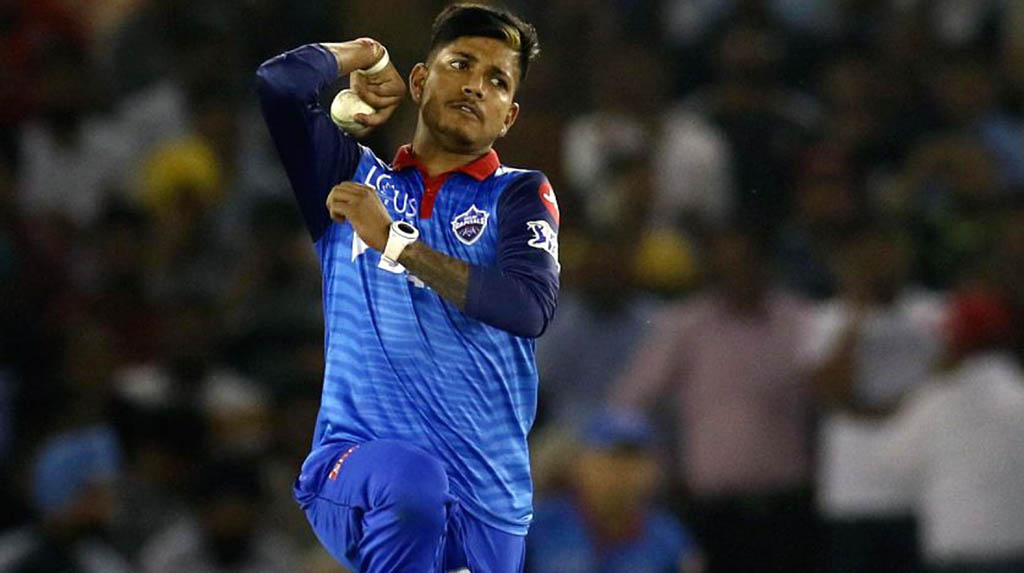 Only Xavier Marshall (16) could reach the double figures as USA were bowled out for 35 in the ICC Cricket World Cup League 2 match played at the Tribhuvan University International Cricket Ground.

Lamichhane finished with career-best figures of 6/16. Sushan Bhari, a slow left-arm orthodox by trade, picked up the other four wickets of the innings.

Nepal also broke the world record for the least balls taken by a team to bowl out the opposition in an ODI as they bundled out USA inside 12 overs.

Nepal chased down the target in 32 balls with eight wickets in hand.

The match also entered history books as it was the shortest-ever ODI. The match was completed in just 17.2 overs.