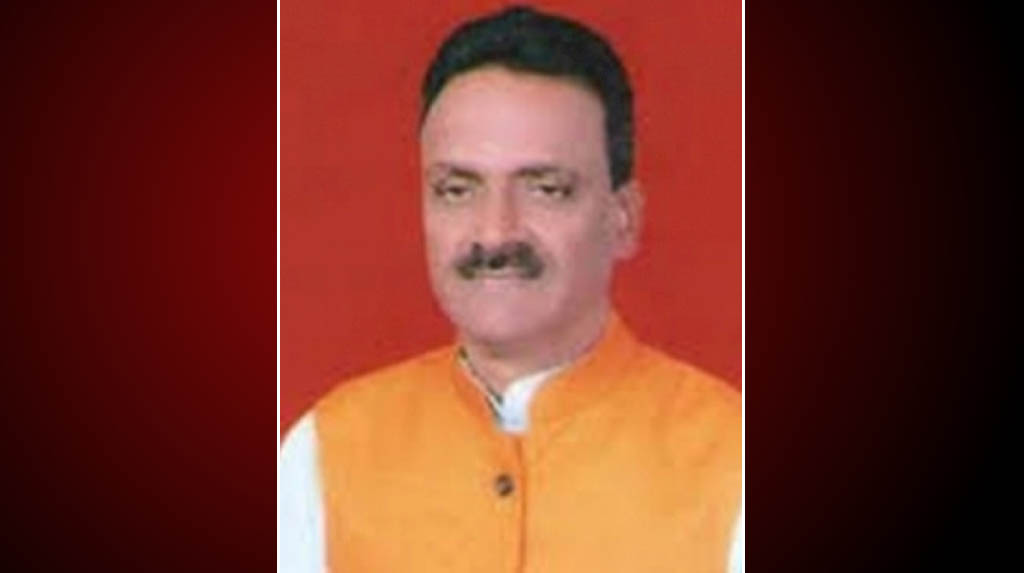 Lakhimpur Kheri:  Uttar Pradesh Bharatiya Janata Party MLA Lokendra Pratap Singh said on Tuesday that he is willing to resign if the allegations levelled against him are found to be true.

The MLA came under fire when his supporters created a ruckus in his presence at the Mohammadi police station where the police had detained a party worker for misbehaving with a woman constable.

The MLA’s supporters forcibly took away the accused party worker with them. The incident took place late Friday night.

Congress leaders Rahul Gandhi and Priyanka Gandhi Vadra tweeted about the incident and Priyanka asked “Will the UP CM tell that this is happening under which ‘mission’ — ‘Beti bachao’ or ‘apradhi bachao’?”

Reacting to the tweet, the MLA released a statement, maintaining that Priyanka and Rahul are “inappropriately politicising the issue as a crime against women committed by a party worker but there was nothing like this. I will immediately resign if any allegations are found to be true”.

However, police have registered an FIR against five people including Shibu Singh, 29, the party worker who was allegedly freed from the police station on Friday night, for violating pandemic guidelines and misbehaving with policemen on duty.

All five were arrested on Sunday.

According to Mohammadi station house officer (SHO), Brijesh Tripathi, “We have registered an FIR against Shibu Singh and four of his aides and they have all been arrested.”