Venezuela to emerge victorious in situation around US unlawful sanctions on PDVSA: Maduro 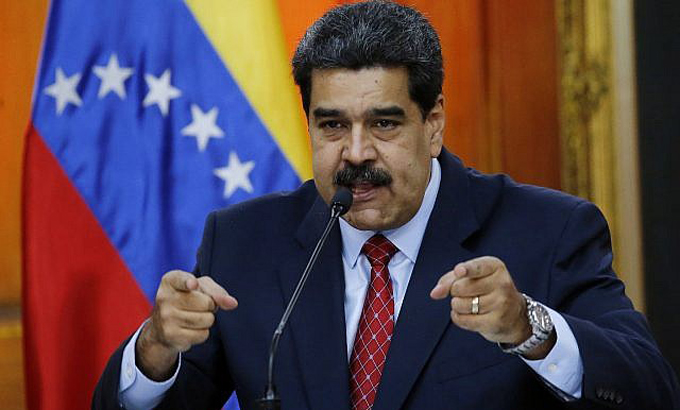 Venezuela will prove unlawfulness of the US move to impose sanctions on the country’s state oil company PDVSA and its subsidiary Citgo, and will ultimately emerge victorious in the situation, Venezuelan President Nicolas Maduro told Sputnik in an interview.
On Monday, the United States blocked $7 billion in PDVSA’s assets in its jurisdiction and imposed ban on deals with the entity as part of efforts to facilitate power transfer to “the interim president [Juan Guaido] or a subsequent democratically elected government.” US Treasury Secretary Steven Mnuchin told reporters that by blocking PDVSA assets, the United States takes care of this company in the interests of the people of Venezuela.
“This US decision absolutely violates the norms of international law, it is an unlawful decision [made] in a bid to expropriate a Venezuelan asset, a Venezuelan company. That’s what we’re going to demonstrate. I am confident that we will emerge victorious [in this situation], protecting company Citgo as the property of the Venezuelan people,” Maduro said.
He described the US move to sanction the company as “one of the most imprudent, most insane decisions made by [US National Security Adviser] John Bolton.”(UNI)