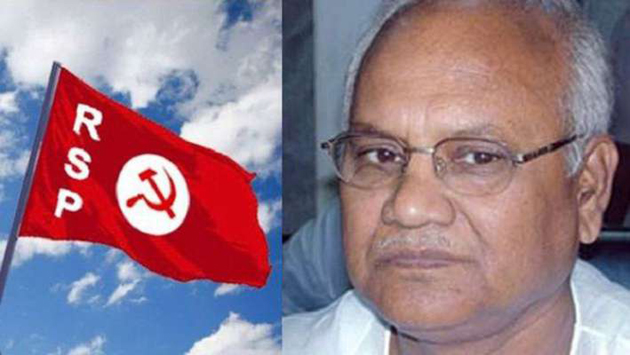 Kolkata, Nov 24 Former Left Front Minister and veteran RSP leader Khiti Goswami died early today. His end came around 0400 hours in a Chennai hospital, where he underwent a surgery for age related ailments. His condition had deteriorated early Saturday and was taken to the hospital where he breathed his last early today.

He was an undisputed leader of the Revolutionary Socialist Party (RSP) and held various ministries during three decades of Left Front ruling in West Bengal. He had elected as the National General Secretary of RSP and was also state general secretary.
The veteran leader has worked as the Public Works Department Minister during the tenure of Left-front in West Bengal.