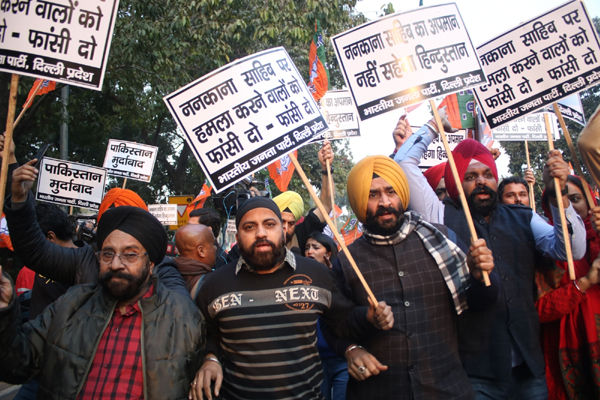 New Delhi: Members of Delhi Bjp Sikh Cell protest against Pakistan Prime Minister Imran Khan over the attack on Nankana Sahib Gurdwara, the birthplace of Guru Nanak, in Pakistan; outside the Pakistan embassy amid police presence, in New Delhi on Jan 4, 2020. (Photo: IANS)

It also highlighted the plight of the minorities in the neighbouring nations, and proposed a separate law for Sri Lankan Tamils as well, if the need arises.

However, it clarified that the contentious CAA deals specifically with three nations– Pakistan, Afghanistan and Bangladesh.

Friday’s mob attack on Shri Nankana Sahib shrine as well as the alleged abduction of the daughter of the Granthi were labelled by the VHP as “burning example of the atrocities against the Hindu and Sikh minorities in Pakistan and Bangladesh.”

“It is important that the attack has come right after the Friday prayers in the Mosque,” it added.

Earlier, the Ministry of External Affairs reacted strongly to the attack.

The influential Sangh-affiliate appealed to the Narendra Modi-led central government as well as the United Nations Human Right Council to take cognizance of the attack, in a bid to pressurize the Pakistan government to “mend its ways and return the Sikh girl”.

Hundreds of agitated Muslim residents of Nankana Sahib had allegedly pelted Gurdwara Nankana Sahib with stones. Video clips doing the rounds on the social media claimed the mob was led by the family of a youth, Mohammad Hassan, who was earlier accused of abducting and forcibly converting a Sikh girl for marriage. 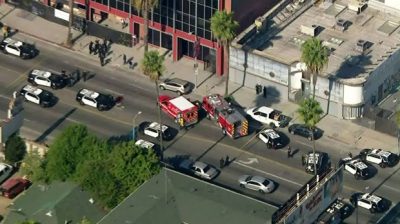 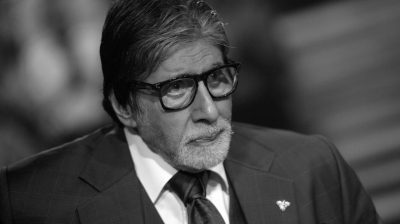 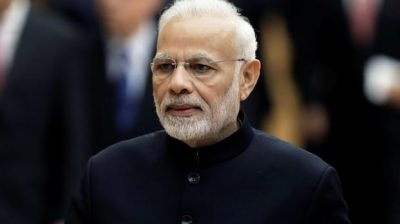 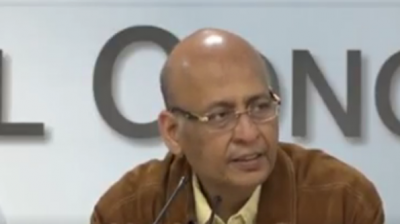