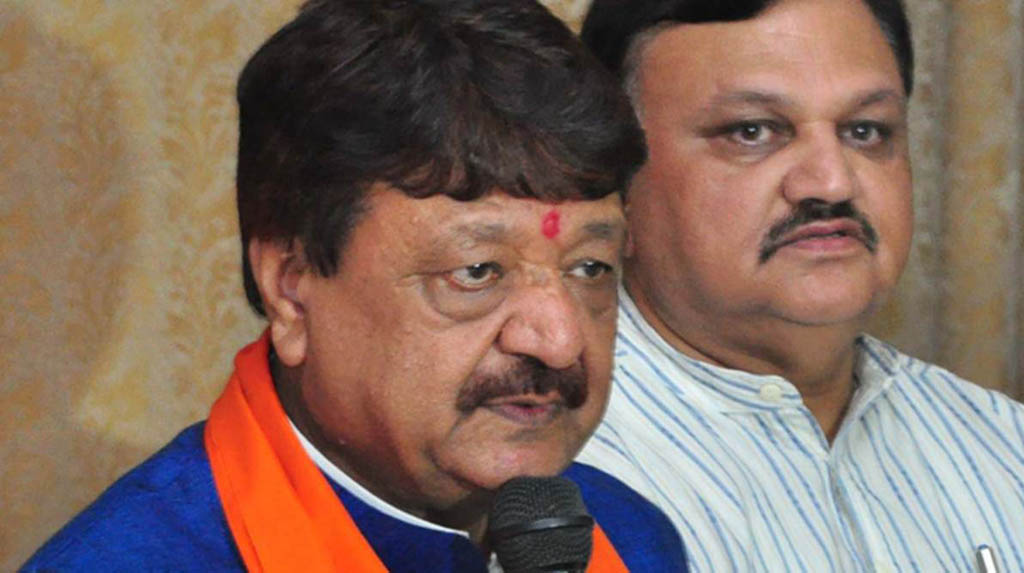 New Delhi: BJP General Secretary Kailash Vijayvargiya on Tuesday wrote to West Bengal Governor Jagdish Dhankhar over the ‘scarcity of face masks for doctors and interns working at the Medical College in Kolkata.

In a letter to Dhankhar, Vijayvargiya, who is also the party in-charge for West Bengal, said, “I am writing this letter to bring to your attention the inhuman acts of the West Bengal government in the state.”

He said that in all the states, the nationwide lockdown was being followed strictly while in West Bengal people were roaming freely on the streets as shown in the media since the administration and state police are not acting strictly.

He further alleged that ration was also not being distributed to the people of the state.

Hitting out at the Mamata Banerjee-led state government, the BJP leader said, “The doctors and medical staff who are fighting the novel coronavirus (Covid-19) as warriors are not being provided with N-95 face masks.”

Vijayvargiya said that he was apprised about the situation at the Medical College in Kolkata by the interns posted there.

The BJP leader further said that the interns and the doctors on a number of occasions have raised the demand for face masks with the Medical College administration, but all the demands have been ignored.