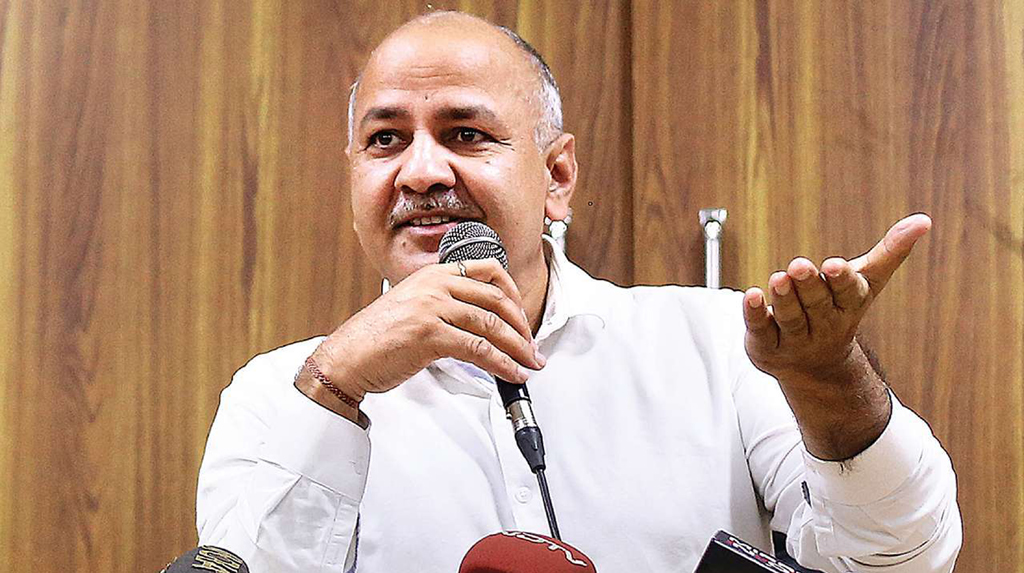 New Delhi: As the election campaign entered its last day, Delhi Deputy Chief Minister Manish Sisodia on Thursday said the city has witnessed its schools and hospitals changing in the last five years and it knows that if the intentions are honest, the picture can be changed, urging the city to ‘vote for jhadu’ on February 8.

In a tweet in Hindi, Sisodia also said that the Aam Aadmi Party is giving guarantee to the city that trust of the people will be fulfilled in the coming five years.

“Delhi has seen its schools, hospitals, electricity and water bills changing in the last five years. It knows that if the intentions are honest, the picture can be changed. We will fulfil this trust of Delhi with guarantee, you just vote on work,” Sisodia said.

During the day, the AAP leader will hold ‘padyatra’ in the Patparganj assembly, from where he is contesting for the third time and is aiming for a hat-trick.