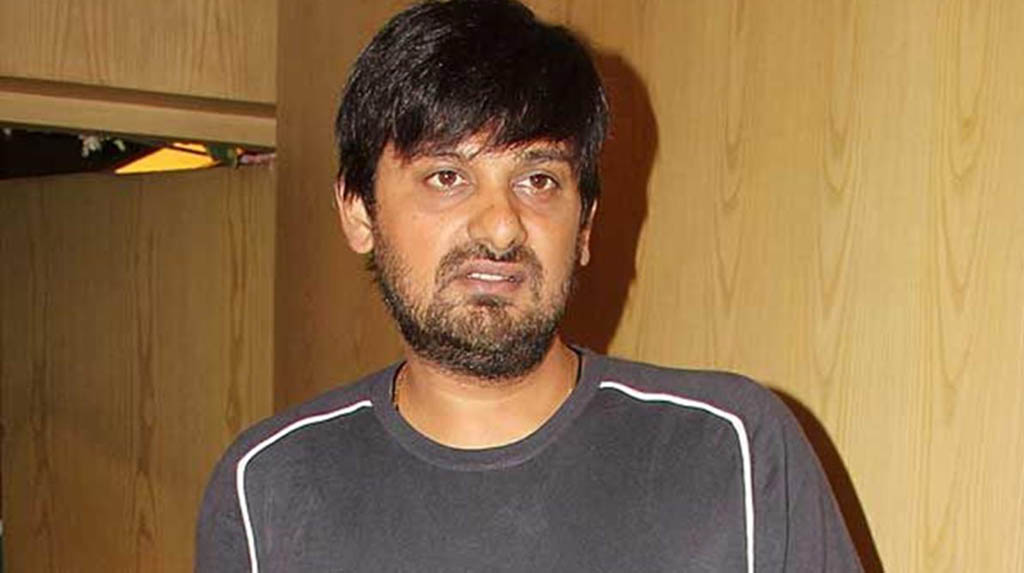 Mumbai:  Late Wajid Khan, of the Bollywood composer-duo Sajid-Wajid, was a “big brother” to hairstylist-turned-singer Moin Sobri, who is Sajid-Wajid’s cousin.

Wajid Khan died in the early hours of Monday at the age of 42.

“I have lost a big brother. His father Sharafat Ali Khan was a great tabla player and ustad. I used to worship him. When I came to Mumbai, Sajid-Wajid bhai were my only connections here,” said Moin.

“I remember Wajid bhai used to always tell me – ‘work hard and sing so well that people come to you, and you don’t have to go to people for work’. Both the brothers are amazingly talented musicians. I have never asked them for any kind of help, but once Rahat Fateh Ali Khan was in India and I asked Wajid bhai if he could make me meet my idol. He did that,” the “Judaai” singer said.

Moin had spent some time with his ailing cousin at the hospital.

“I went to the hospital where he was admitted and sang for him. I have a regret that I could not work with him,” he said.

But he will always remember his Wajid bhai as a “great person who was always happy and had a smiling face”.

“He has always been helpful to people. He has gone too soon. He had so much more to offer to his music listeners,” said Moin.