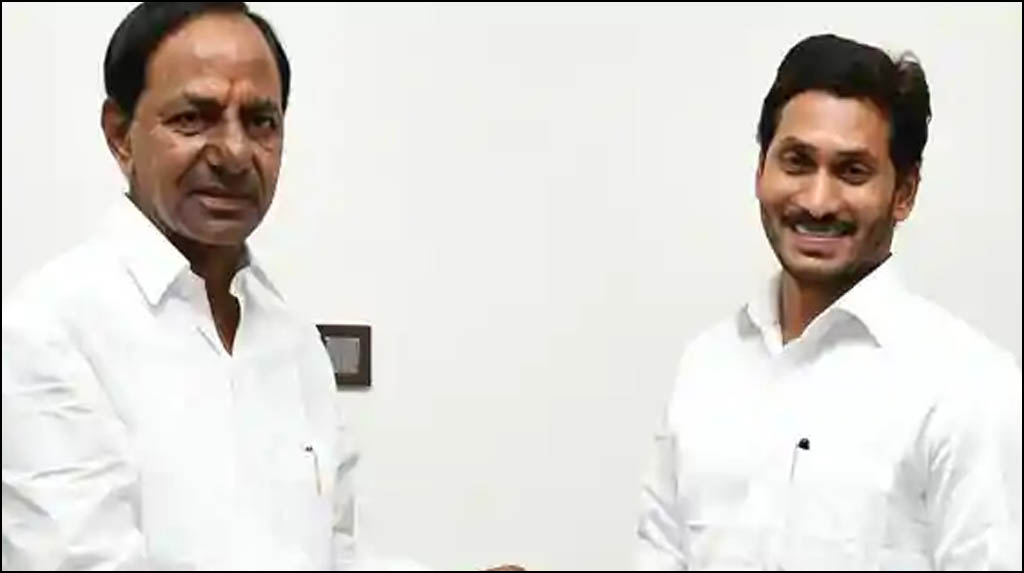 Reddy joined the meeting virtually from New Delhi while Rao connected from Hyderabad.

In the meeting, the Andhra government has decided it would strongly voice its stance on the water issues.

Reddy would highlight the irrigation and drinking water needs of the Rayalaseema region and Prakasam district in Andhra Pradesh.

He would also talk about other important irrigation projects.