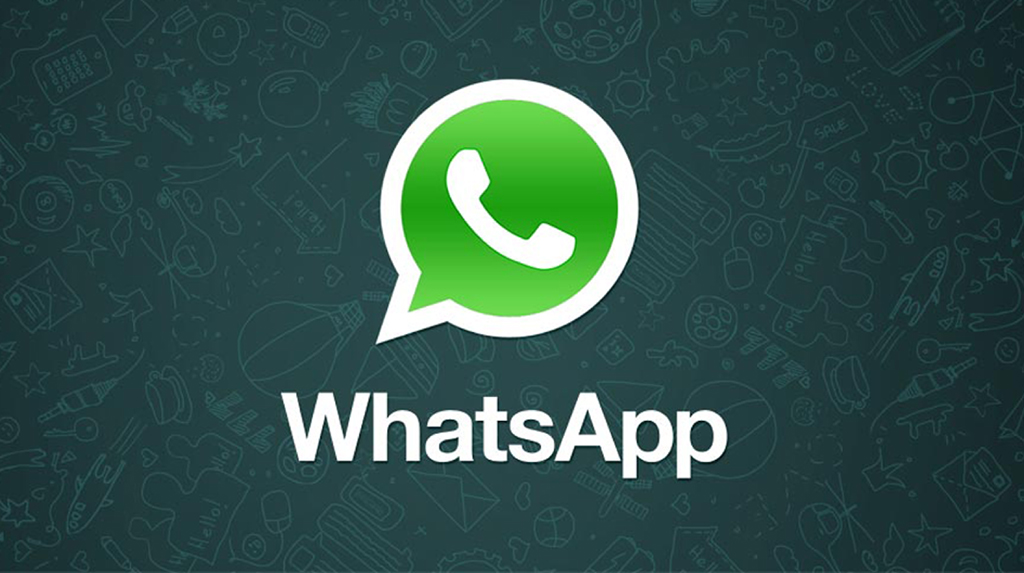 New Delhi: Away from the social media where many Indians are still busy sharing photos of dalgona coffees and lockdown diaries, the ruling BJP is doing what it does best — preparing for its next election. And the first one since coronavirus pandemic broke out would be the all-important Bihar Assembly polls.

However, in place of mega ‘Hunkar Rallies’ attended by lakhs, the Bihar poll campaign will see WhatsApp groups, FB Lives and door-to-door campaigns.

“Half of the Bihar election will be fought on different WhatsApp groups. Right now, there are at least one BJP WhatsApp group in every block. There are some booth-level groups as well. By the time the campaign mode kicks in, we wish to see a WhatsApp group in every booth of Bihar wherein booth ‘prabhari’ will be the admin and all major information regarding the campaign will be shared,” said a BJP MP from Bihar, who has already started working on the party’s campaign strategy for his ‘proteges’ whose candidature he will be pushing for at Deen Dayal Upadhyay Marg.

With social distancing norms to stay put for quite some time now and the fight with COVID-19 being as real as it gets, the party has taken a conscious decision to minimise huge public gatherings by replacing the high-voltage mega rallies with Facebook and YouTube lives.

“They just work as a muscle-flexing by the party and ego-booster by the contestant. This will also save a lot of money”, he added.

“You don’t have any idea how different this campaign is going to be and what interesting role technology will play this time,” insisted BJP’s IT man Amit Malviya, the person responsible for ensuring a slew of videoconferences party President JP Nadda conducts on a daily basis with different state units.

If the situation on the ground remains as grim and social distancing norms remain even half as rigid as of today, the BJP has consciously decided to opt out of its “Hunkar Rallies”. Instead, all the big party names like Narendra Modi, its top face, Amit Shah, Yogi Adityanath, and Rajnath Singh will address their audiences through Facebook and YouTube lives, which will be adequately teased through BJP’s different social media handles for days, say BJP sources.

“You don’t have any idea of the digital penetration in Bihar. Between 2014 and 2019 Lok Sabha elections, I saw a sea change. At least, I haven’t come across a single ‘karyakarta’ from Bihar in the last six years who doesn’t have Facebook or WhatsApp on their mobile,” says another BJP MP from Bihar, who himself is quite tech-savvy.

A BJP functionary, who operates from New Delhi but has the pulse on the ground, told IANS that many ticket hopefuls have already contacted graphic designers and started pushing their case in different unofficial WhatsApp groups.

“Sometimes, they pay a premium to make their content seen on certain influential Facebook pages that have more than a million followers,” he added.

However, Malviya sounds a note of caution: “While technology will play a very important role in the Bihar elections, as required by changed realities of life, the traditional way of campaigning won’t be totally off limits.”

While the mega rallies attended by lakhs and a massive stage may likely be a thing of the past, addressing street gatherings, smaller meetings at clubs and door-to-door campaigns will very well be thriving.

A BJP General Secretary said: “Once the candidates list is okayed by the Central Election Committee of the BJP, which will take a while, we would want the candidates to engage more in door-to-door campaigns because nothing can compensate the personal touch in an Indian election campaign.”

However, the BJP leader added, the party will encourage against shaking hands, hugging and instead doing the traditional Indian ‘namaste’. He reasoned that it served the twin purpose of “social distancing and ‘hamara sankskar’ (our tradition)”.

Meanwhile, the state BJP is awaiting the outcome of meetings of Chief Minister Nitish Kumar with top bureaucrats, asking them to do skill-mapping of incoming migrants and find jobs for them back home.

While the Janata Dal United-Bharatiay Janata Party alliance government in Bihar has lost a perception battle due to the migrant crisis and Kumar’s opposition to bringing Bihari students back from Kota in Rajasthan, the state BJP is hoping the job generation plan works, which can then be pushed into different WhatsApp groups the party runs across the state.

Meanwhile, at least two Bihar BJP leaders accepted that they were not very comfortable with Zoom videoconferences. One source suggested that some state BJP leaders found it quite a task when Nadda asked it to be the standard communication norm right up to the district leadership.

The central BJP too is aware of the situation and may arrange for workshops before the election season gets heated up and such daily videoconferences become a norm.

With more and more migrants returning home through Shramik trains, Bihar is expecting the numbers to surge and strict social distancing norms to stay in place for a significant time.

Hence, the Bharatiya Janata Party is getting ready for this pandemic-proof ‘Chunav Yatra’ where it would have to maintain a delicate balance between personal touch and social distancing.