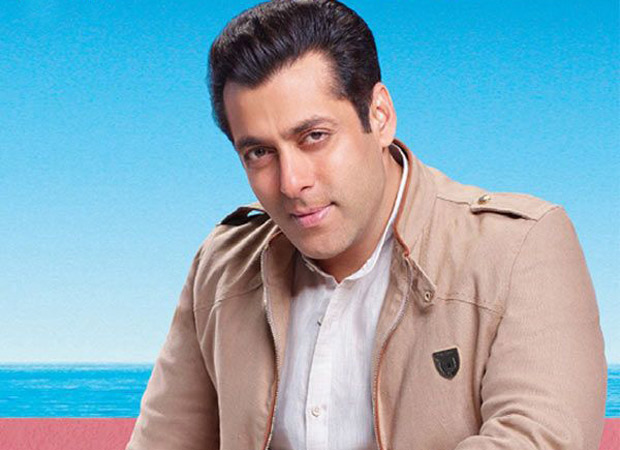 Mumabai: Superstar Salman Khan has recently shared a funny anecdote from his childhood days when he had forgotten to pay Rs 1.25 to a cycle mechanic.

On Umang: A Mumbai Police Welfare Fund’s Initiative event, Salman revealed to comedian Kapil Sharma about how he owes Rs 1.25 to mechanic.

And Salman got to know about his loan when he paid a visit to the same mechanic to get his cycle’s tyre fixed recently.

” I was wearing shorts and had no money on me. So, I told Kaka to repair it and that I would pay him later. That’s when he told me that “Tu bachpan mein bhi aisa hi karta tha. Tune ek baar bahut pehle cycle theek karaya tha aur aaj tak uske paise nahi diye. Tera aaj bhi Rs 1.25 udhaar hai’ I felt so embarrassed,” Salman said.

The “Dabangg” star also mentioned that later when he returned him his money, the mechanic refused to take it.

Salman even narrated a story when he used to drive a scooter with half kerosene and half petrol to save money.