Why have you failed to protect Delhi, Cong questions Shah 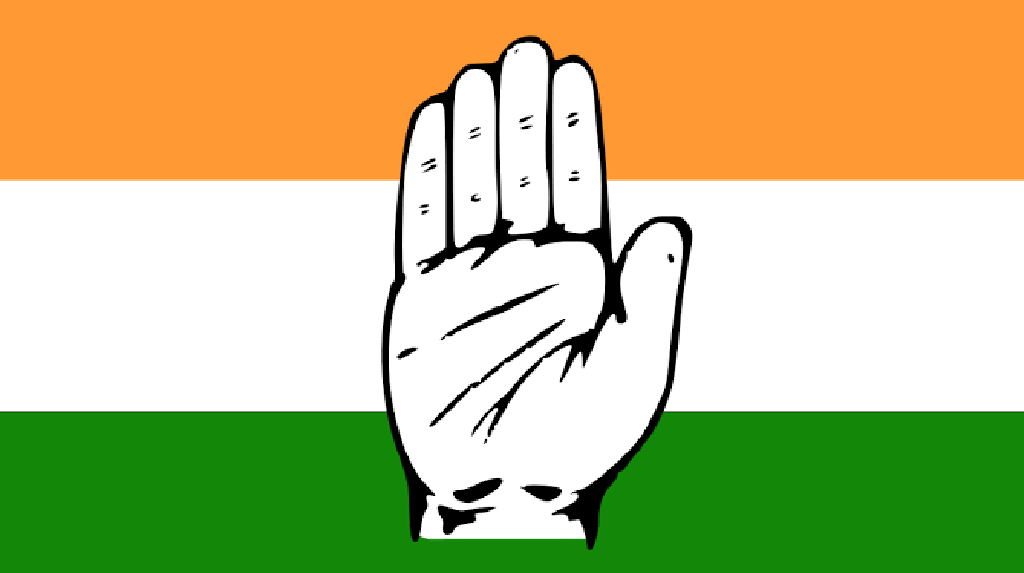 New Delhi: Slamming the multiple shooting incidents in Delhi, the Congress has cornered the Union Home Minister Amit Shah on deteriorating law and order situation in the national capital.

There was fresh firing incident in Jamia on Sunday after January 30 incident in which one person was injured. After the two incidents, the DCP was shunted out on Sunday, but the firing incident has raised questions on the deteriorating law and order situation in Delhi.

The Congress tweeted: “What BJP is doing to our national capital is despicable,” alleging that the BJP is instigating young men to take up arms.

“Our students & our citizens are in danger because the BJP is instigating young men to take up arms & act violently against those that disagree with them,” the Congress said and questioned the Union Home Minister Amit Shah, “why have you failed to protect Delhi?”

Congress leader Adhir Ranjan Chowdhury on Monday raised the firing issue in the Lok Sabha on Monday and hit out at the BJP describing its leaders as “fake Hindus” and accused the government of “trying to shut the voices of people through bullets.”

The Minister in his recent rally in Delhi had said “shoot the traitors”, which went viral on social media.