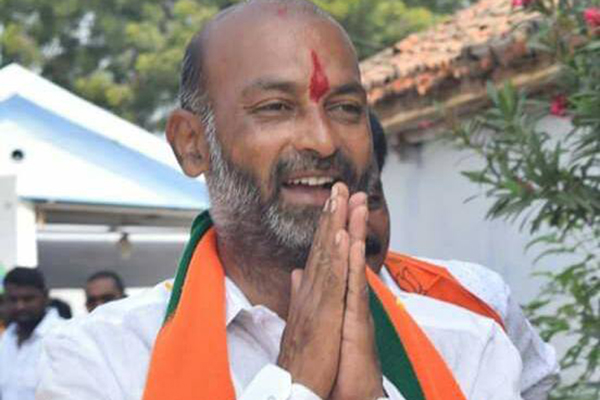 Hyderabad, Jan 9: A BJP MP from Telangana has sparked a row with his “bombs for stones” threat and for offering to send those opposing the Citizenship (Amendment) Act (CAA) to Pakistan in “brakeless buses”.

Bandi Sanjay Kumar, a member of the Lok Sabha from Karimnagar, has also threatened to use bombs and knives if Bharatiya Janata Party (BJP) workers are attacked with stones.

The MP made these controversial remarks during a rally organized on Wednesday by the BJP in support of the CAA in Warangal.

“The traitors have no place in this country. If you want go to Pakistan, Bangladesh or Afghanistan, we will give you flights or brakeless buses,” he said.

Alleging that there was stone pelting on a pro-CAA rally by “anti-nationals”, he warned that bombs will be used in response to stones.

“If you throw stones, we will hurl bombs. If you use sticks, we will retaliate with knives. If you hurl bombs we will hit back with launchers. The war has begun. We will not spare anybody,” the MP said.

He alleged that the Congress, communists and secularists have all joined hands to create disturbances by misleading people on the CAA. He wanted to know if the Telangana Chief Minister K. Chandrashekhar Rao wanted to give citizenship to the accused in the 2007 Hyderabad bomb blasts case.

The BJP leader said that the protest by the AIMIM against the CAA waving green-colour flags has polluted the environment of Warangal. There is no place for green flags or flags of any other colour in Telangana except for the saffron flag, he added. 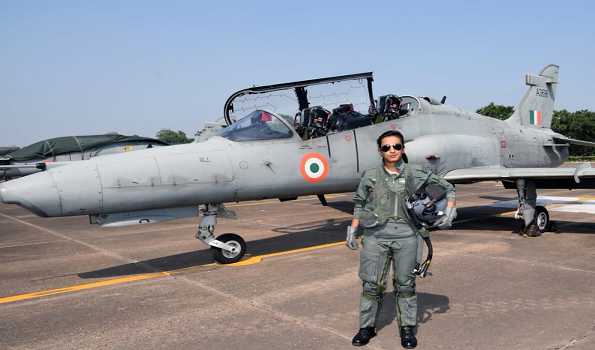 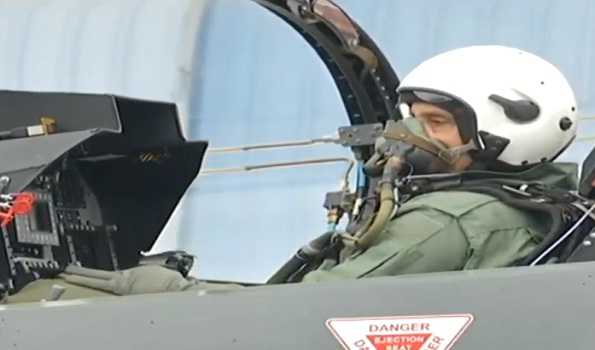 Rajnath does it in a first being on board Tejas, applauds its export potential 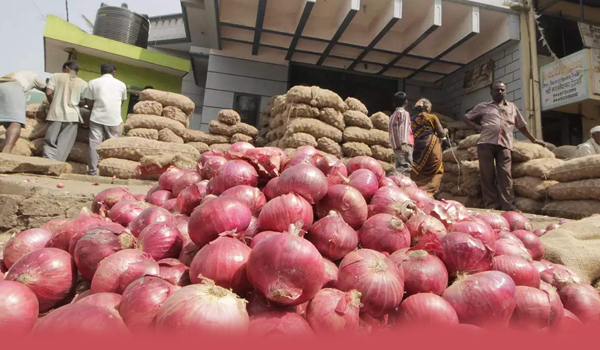