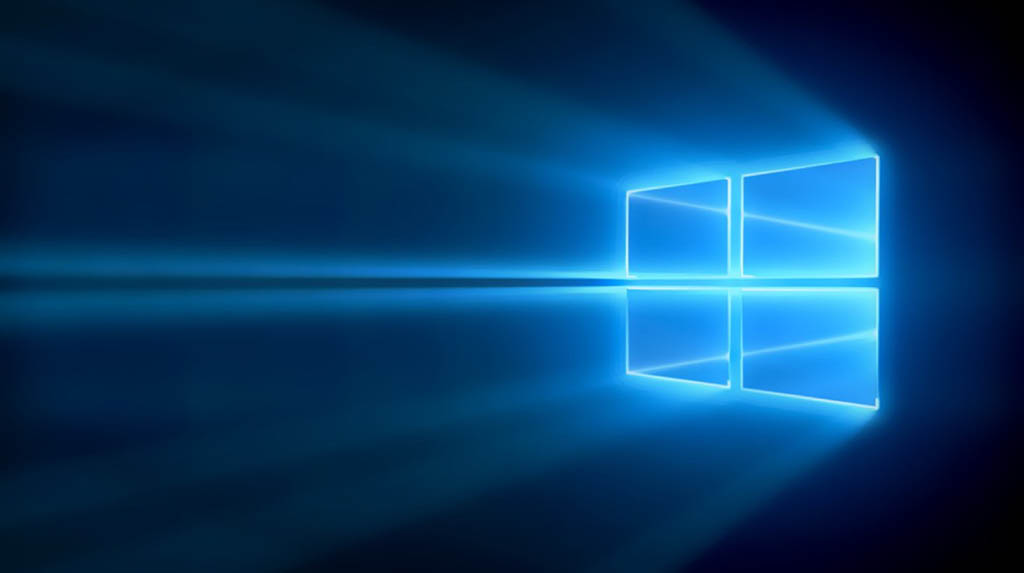 San Francisco:  The Windows 10 May 2020 Update has started to reach customers globally with features like Windows Subsystem for Linux 2 as well as latest Cortana updates.

The biggest under-the-hood change to the May 2020 Update is the inclusion of the Windows Subsystem for Linux 2 (WSL 2), with a custom-built Linux kernel.

The Linux integration in Windows 10 will greatly improve the performance of Microsoft’s Linux subsystem in Windows.

“As the world and people’s routines change, it is important that we focus on meeting the over a billion people around the world relying on Windows where they are now,” the company said in a statement on Wednesday.

“The May 2020 Update comes with feature improvements that will help save you time and maybe even be a source of fun,” it added.

The Cortana assistant has been updated with a new chat-based interface where one can either speak or type your requests. The new and updated interface can be accessed from the Windows 10 taskbar.

The update brings the popular Your Phone app’s Calls feature to ARM supported PCs from Microsoft and our OEM partners.

One will now place, receive, or text reply to incoming phone calls directly on PC without having Android phone right next to PC.

“With the Your Phone app, one can stay in flow by sending or receiving texts, checking notifications and getting instant access to Android phone’s photos and apps via computer’s large screen and keyboard,” said Microsoft.