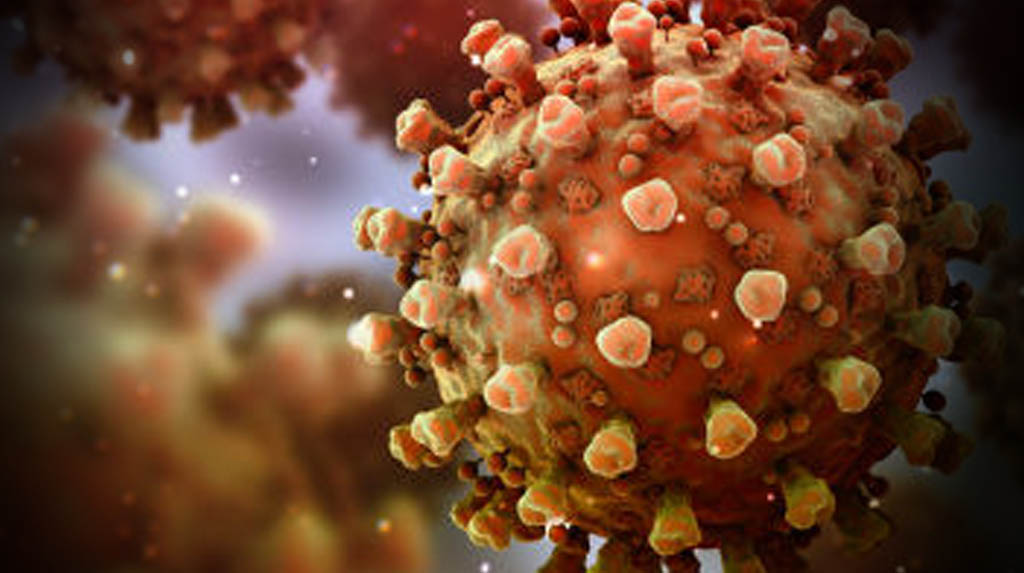 Agra: The spread of COVID-19 continues to pose a serious challenge in the Taj city with three deaths and 18 new cases reported till Wednesday morning. The total count now is 1,088 infected, 67 deaths and the current active case number is 139.

Of the total COVID-19 affected patients in the city, 883 have recovered and been discharged.

The active cases include a ‘safai karmachari’ at the district hospital. Two floors of the Income Tax Department building were sealed for two days for sanitisation, after an outsourced staff member was found positive.

The district administration has decided to screen all the senior citizens in the containment zones.

In the district jail 114 female inmates have been screened.

The police has intensified patrolling and checking of vehicles. A businessman was fined Rs 500 for spitting in the open from his car. People not wearing masks were also fined.

In neigbouring Firozabad and Mainpuri, seven new cases each were added on Tuesday, while Mathura reported one. The Firozabad district administration has announced a total lockdown for three days in Tundla and Sirsaganj.