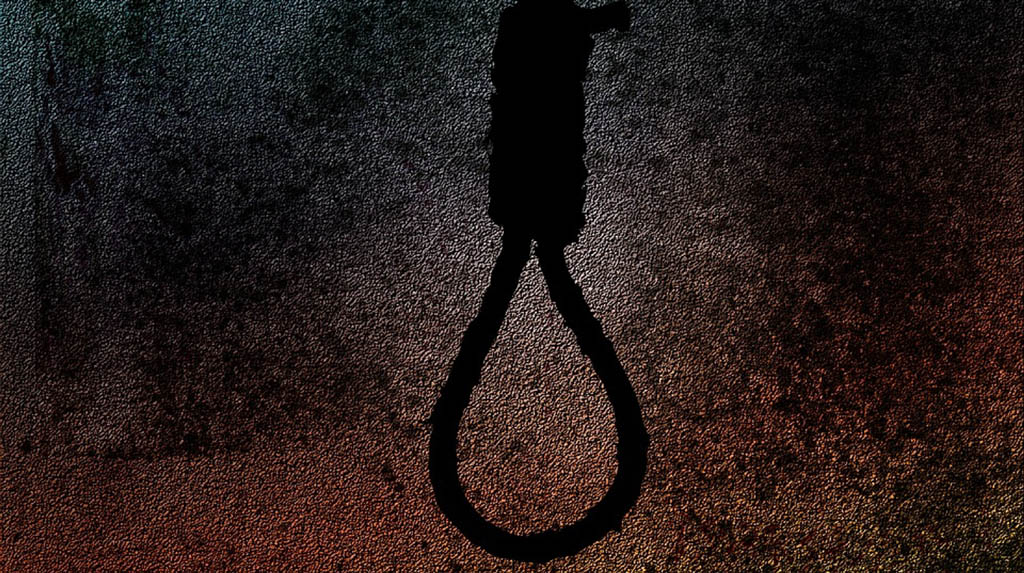 Varanasi (UP):  A woman official of the Provincial Civil Services (PCS), Manimanjari Rai, 30, committed suicide by hanging herself from the ceiling of her room in Ballia district.

The incident came to light on Tuesday when the neighbours saw her hanging from an open window and informed the police.

ADG, Varanasi zone, Brij Bhushan said, “She has left a suicide note of about two-three lines. She alleged that she was being falsely implicated in some case. It is not clear that who had implicated her. The police will investigate the matter.”

Rai, a native of Ghazipur district, was posted as Executive Officer in the Maniyar Nagar Panchayat for the past two years and was living in a rented accommodation in Awas Vikas Colony.

The body has been sent for post-mortem.