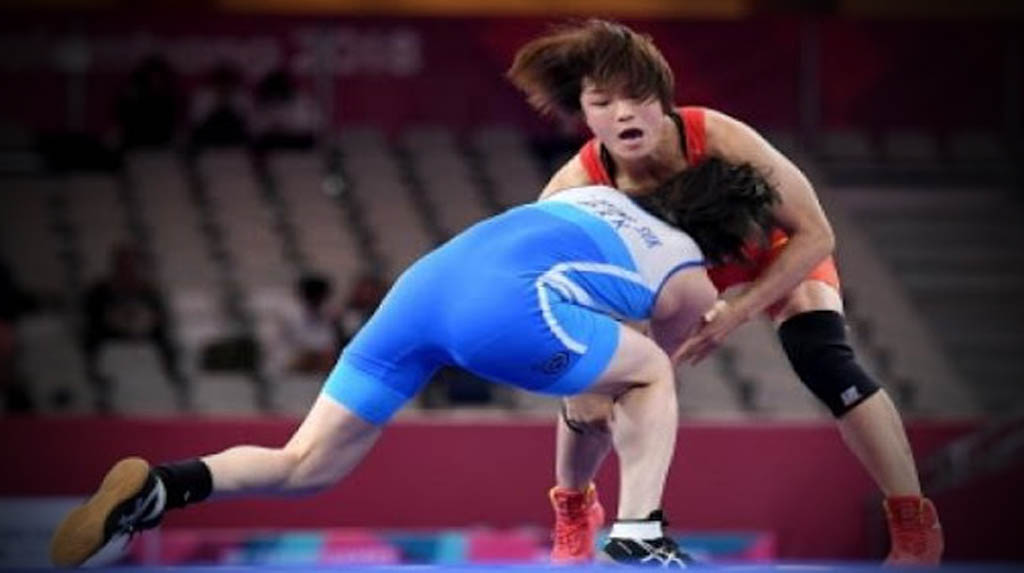 New Delhi: The national camp for women’s wrestlers, that was scheduled to be held at the Sports Authority of India (SAI) centre in Lucknow from September 1, has now been postponed. SAI on Saturday said that new dates for the camp will be “intimated in due course”.

While no official reason has been given for the postponement, there had been questions on whether the camp can go forward after several wrestlers refused to confirm their participation.

Asian Games gold medallist Vinesh Phogat had pulled out of the camp, citing coronavirus scare. Speaking to IANS, Vinesh had said she had requested the federation to let her train alone and be exempted from the camp.

Whereas, on Friday, Olympic bronze medallist Sakshi Malik said that she will not commit to the upcoming national camp until other women wrestlers also confirm their participation.

“What is the point of joining the camp if there is no competition? I got to know that many girls have refused to join the camp, so what will I do there and train with whom?” Sakshi had told IANS. “There are ten days left for national camp to start, so I will wait and see who all are coming and who aren’t.”