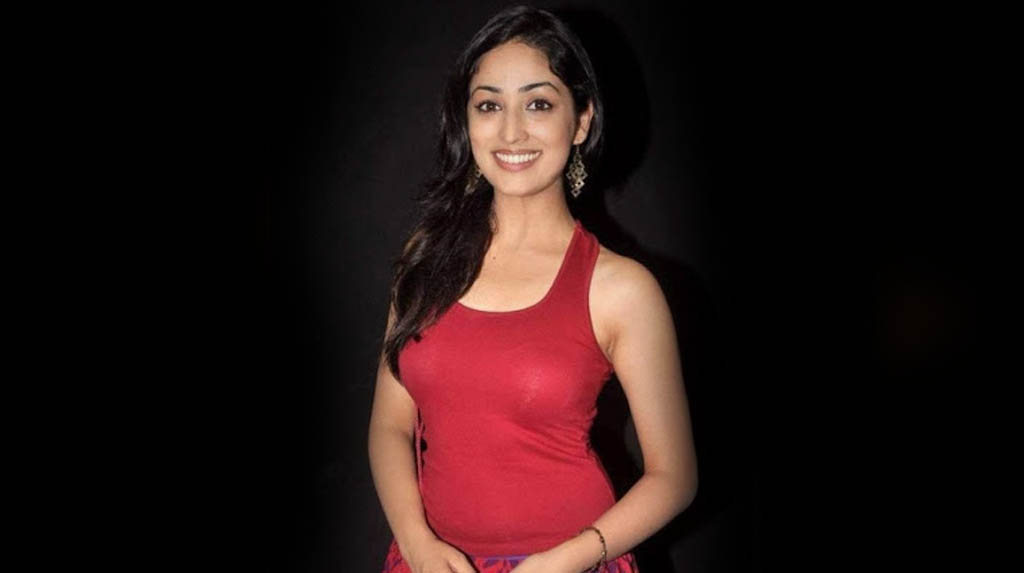 Yami shared a behind-the-scenes clip from the shoot of the film’s sing, “LOL”, on Instagram.

She said that no song shoot in the film went without giddiness.

“Thank you for all the love for #LOL. This film has been toughest for me for health reasons… no song shoot in #GINNYwedsSUNNY went without giddiness and feeling weak but it’s my constant support system which kept me going strong and made sure I never feel low even for a fraction of a second. 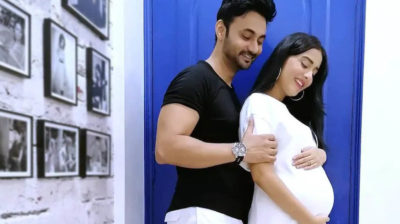