Yet another defeat for Viswanathan Anand in Legends of Chess tournament 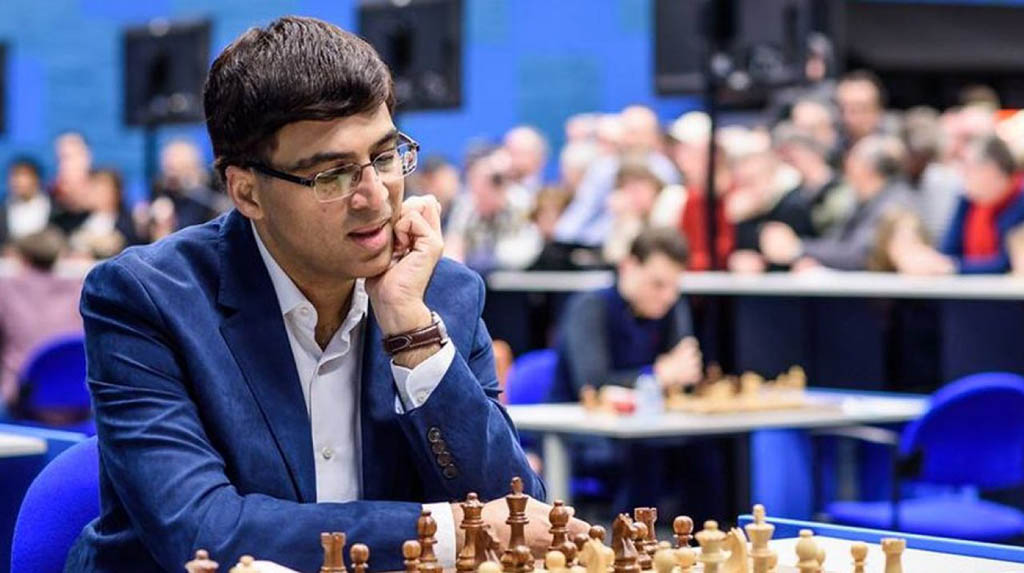 New Delhi: Indian grandmaster Viswanathan Anand suffered his seventh defeat in the ongoing Legends of Chess tournament as he went down 0.5-2.5 to world No.3 Ding Liren.

Anand, who came into Tuesday’s game against the Chinese after ending his six-match losing streak, lost the first game in just 22 moves. The second game ended in a 47-move draw in the second. However, Liren sealed victory in the third game with black pieces in 41 moves.

After losing first six matches in row, Anand had on Monday got back to winning ways, beating Israel’s Boris Gelfand 2.5-0.5.

Legends of Chess pits Carlsen, Ding Liren, Nepomniachtchi and Giri, semifinalists at the Chessable Masters which is also a part of the Magnus Carlsen Tour, against six legends aged 40-52, who have been at the top of world chess at various points in their career.

Following the conclusion of 10-player round-robin league, the top-four will move into the semi-finals, which are currently scheduled to be played from July 31-August 2. The final will be played from August 3-5.

The winner of this event will qualify for the $300,000 Grand Final scheduled from August 9 to 20. 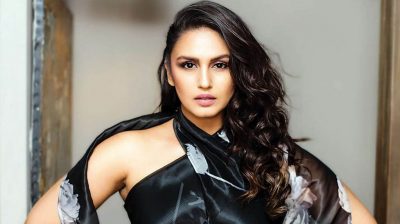 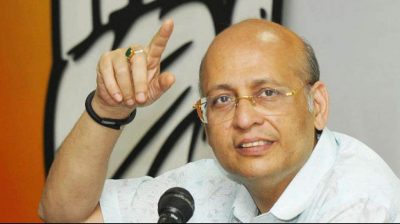 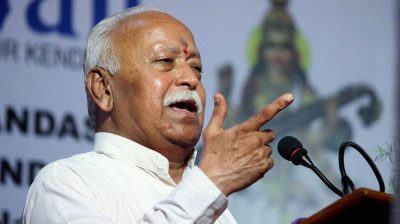 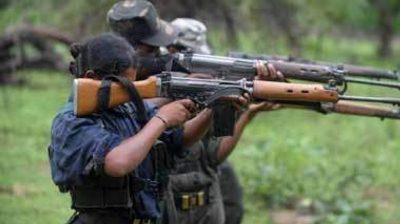 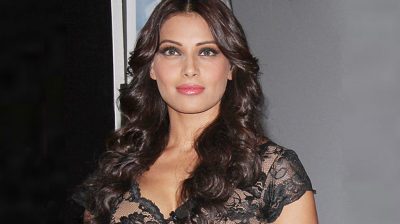 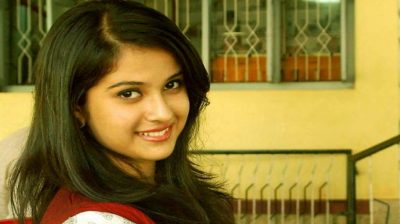 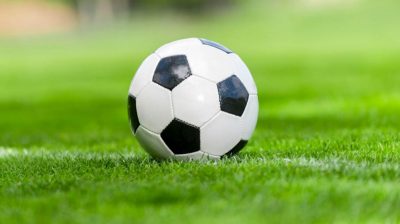