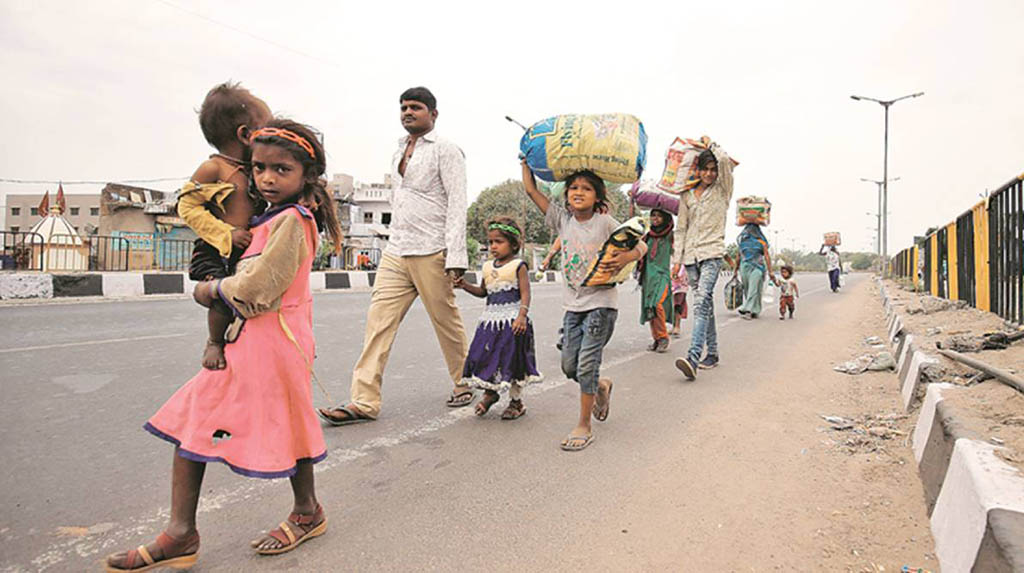 Lucknow: After the intervention of Uttar Pradesh Chief Minister Yogi Adityanath, the state government has started arranging for buses to ferry people who are coming in from other states and are stranded on the border districts.

The Gautam Buddha Nagar administration has provided government transportation to over 600 stranded people on Friday to help them reach home during the lockdown.

The Uttar Pradesh State Road Transport Corporation (UPSRTC) Managing Director Raj Shekhar said, “We are pressing buses into service as per the demand from various districts.”

Thousands of people, mainly migrant labourers have been coming to their homes in UP after the lockdown.

With public transport off the road, these people are either travelling on goods train, milk tankers or walking along the railway lines without food and water.

There have been media reports about several such cases where people have walked hundreds of kilometres to reach their homes.

The government spokesman said on Friday that the Chief Minister has asked all District Magistrates to make arrangements to send these people to their respective homes. He has also asked the officials to arrange food and water for them.