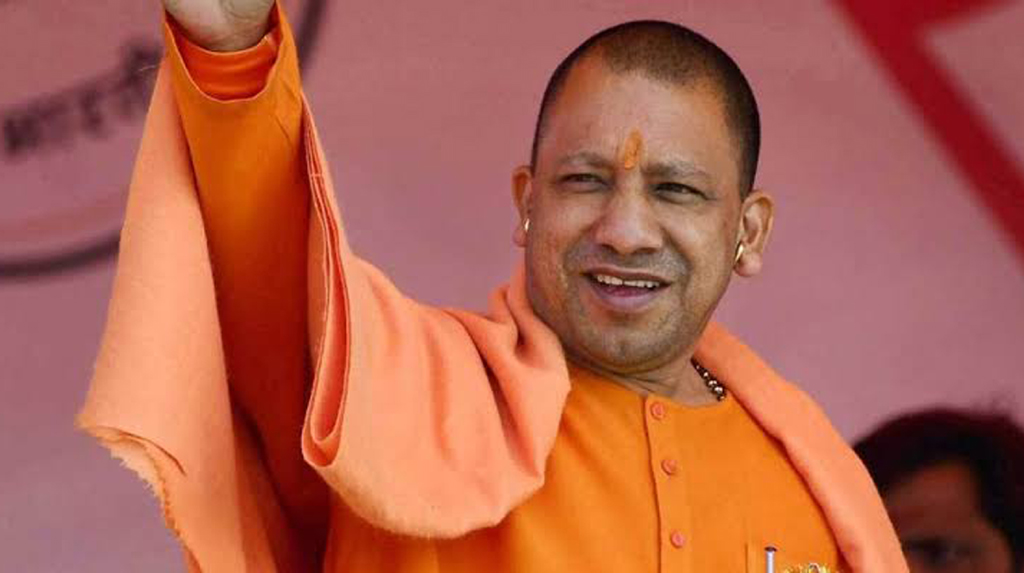 Lucknow: The Yogi Adityanath government has decided to provide jobs under the Mahatma Gandhi Rural Employment Guarantee Scheme (MGNREGS) to all those labourers who have come from outside the state.

According to Principal Secretary (Rural Development), Manoj Singh, the migration of youth to villages following a lockdown has led to a situation of economic distress, which can be solved by providing jobs for the youth the under MGNREGS.

“Youth seeking jobs under MGNREGS will be immediately given job cards in their respective villages,” he said.

The official said that if a person’s name does not figure in the job card of a family, then it would be added.

The move is seen as yet another attempt to lend a boost to the rural economy hit by the lockdown and subsequent unemployment, leading to the socio-economic slowdown.

The Principal Secretary said that the department will issue a new job card to the family if the original one is destroyed or lost.

At the Gram Panchayat level, job cards will be made available to tribal communities like Musahar, Vantangiya, Tharu, besides widows and physically challenged people. It is noteworthy that the Centre has recently raised the MGNREGS wages from Rs 182 to Rs 201 for Uttar Pradesh.

Manoj Singh said that the stipulated norms of following social distancing will be strictly followed during any construction activity under MGNREGS.

According to the Rural Development Department, preference would be given to works related to water conservation, irrigation and other works related to affected families hit by the lockdown.

The department also plans to take up rejuvenation of 16 rivers, including the Manorama, Pandu, Varuna, Sai, Morwa, Mandakini, Tamsa Karnavati and Kali east. These rivers flow through 39 districts of Uttar Pradesh.

“Since the rivers flow through many villages, the work on these rivers could be done by the gram panchayats,” the Principal Secretary said.

The other works that will be done under MGNREGS would also include construction of culverts to prevent flooding. The rural development department also seeks to implement convergence of irrigation, water conservation and ground water and forest department for better implementation of works conducted under the scheme.