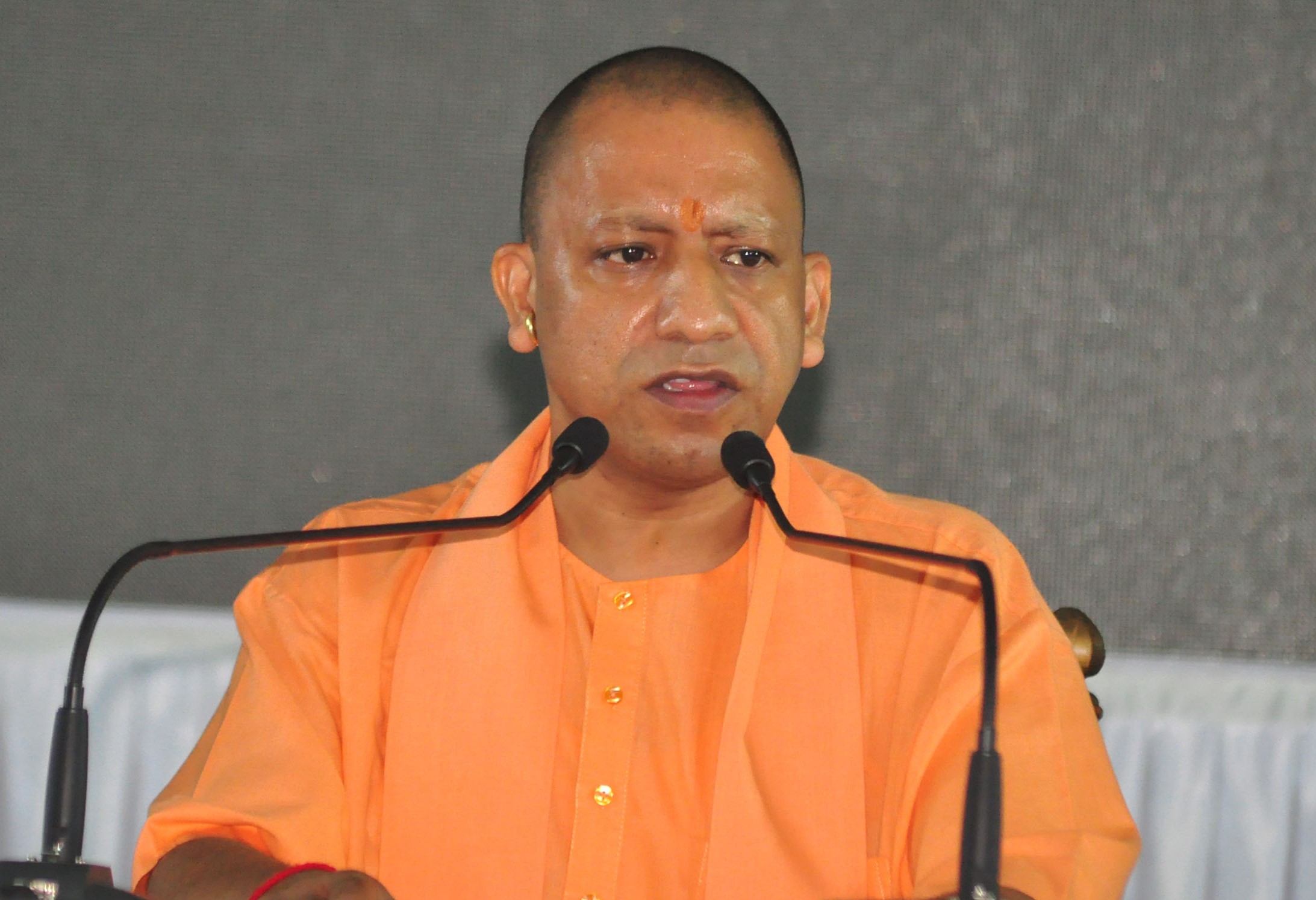 The women help desks have been set up at each and every police station with immediate effect as part of ‘Mission Shakti’, launched to ensure safety and security of women in the state.

The government’s commitment towards the safety of women is also evident from the fact that pink booths have already been established at various crossings of Lucknow.

The Yogi Adityanath government has also set up ‘Pink Patrol’, a woman patrolling force as part of the Mission Shakti.

Under the Mission Shakti campaign, various programmes will be organised from the Gram Panchayats, industrial units, school campuses, government offices, from Durga Puja pandals to Ram Lilas to reaffirm the faith and resolve towards the women power.

Mission Shakti, launched on the first day of ‘Shardiya Navratri’, will continue for six months till ‘Chaitya Navratri’.