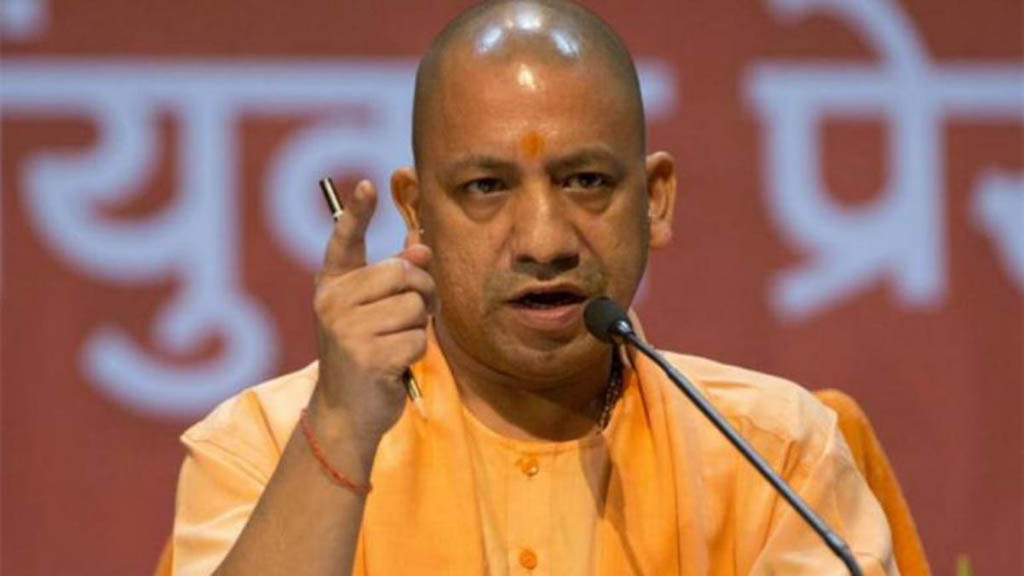 Lucknow:  UP Chief Minister Yogi Adityanath has sought a report on the ‘bus hijack’ incident that took place in Agra on Wednesday morning when representatives of a finance company drove off with 34 passengers due to the non-payment of EMIs.

Additional Chief Secretary (Home) Avanish Awasthi told reporters that the Chief Minister has directed the District Magistrate and Senior Superintendent of Police (SSP) in Agra to take stern action in the matter.

Awasthi said that all passengers were safe and had been dropped off at Jhansi from where they had gone to their respective destinations.

UP minister and spokesman Siddhartha Nath Singh said that the Shri Ram Finance Company that took away the bus would have to face action.

Three employees of the finance company had driven off with the bus and its passengers after making the driver and the conductor get off the bus at Thana Malpura on Wednesday morning.

The bus conductor Ram Vishal Patel told reporters that people from the finance company had told them that the bus owner had not paid eight instalments and hence they were taking the bus away.

Incidentally, the owner of the bus had died on Tuesday and his son was busy with the cremation on Wednesday when the ‘hijack’ took place.