5G Telecom Services to be rolled out from October this year, Vaishnaw 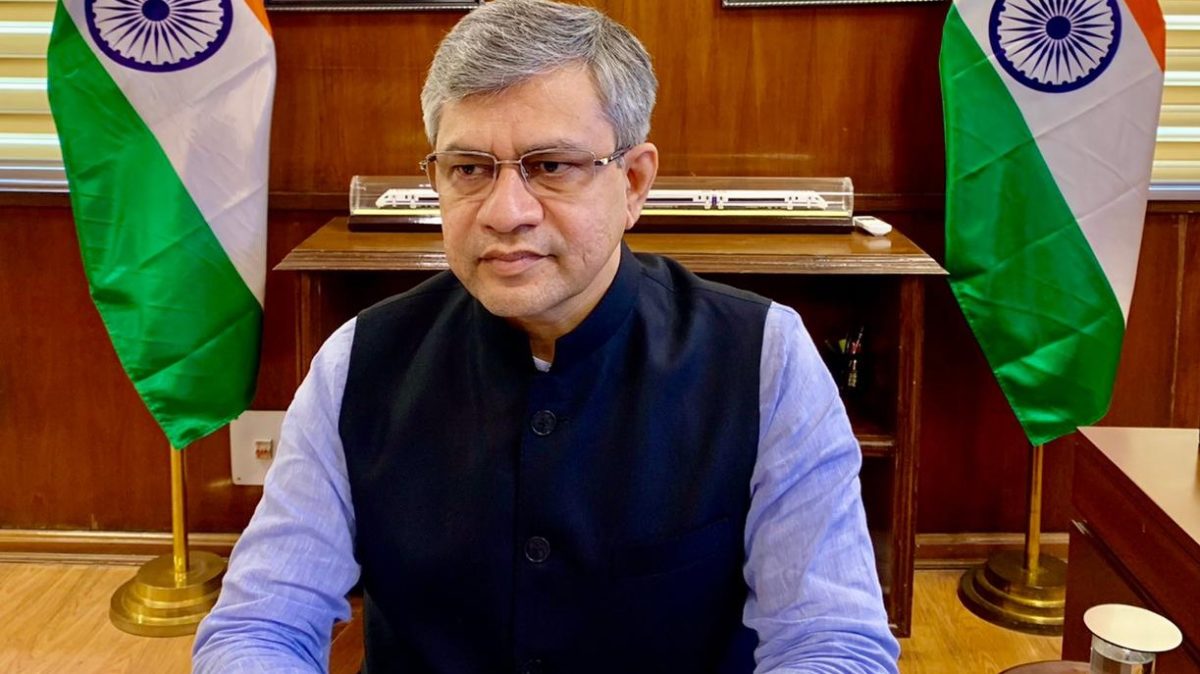 New Delhi: Union Communications Minister Ashwini Vaishnaw has said that 5G telecom services will be made available in India from October 2022 onwards. He said, the government will allocate the spectrum soon after the end of 5G auction, which will lead to roll out of services in October. Vaishnaw was addressing a press conference in Mumbai after an investors’ summit.

Stating that the 5G rollout all over the world has been slow, he said, India will have a much faster rollout of 5G compared to many other nations. He said in case of high pricing for 5G services, the government will intervene and state-owned BSNL will act as a market balancer. Mr Vaishnaw said that the government has fetched 1.49 lakh crore rupees from 5G spectrum auction till Saturday and expressed the confidence that this would cross 1.5 lakh crore rupees.