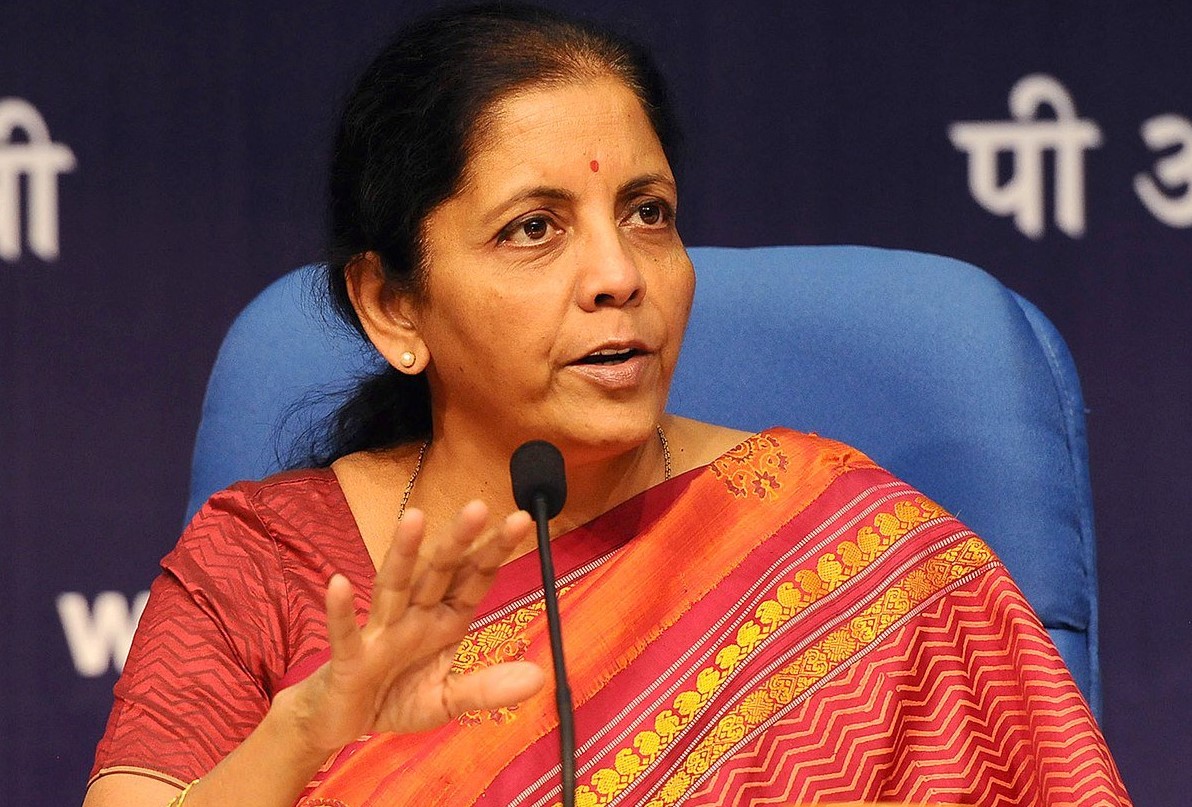 New Delhi, The Government has launched a Bad Bank with all the regulatory approvals in place. This was stated by Minister of State for Finance Dr Bhagwat Kisanrao Karad in a written reply to a question in the Lok Sabha today.

The Finance Minister Smt. Nirmala Sitharaman, in her speech on the Budget for the financial year 2021-22, had made the following announcement:

“The high level of provisioning by public sector banks of their stressed assets calls for measures to clean up the bank books. An Asset Reconstruction Company Limited and Asset Management Company would be set up to consolidate and take over the existing stressed debt and then manage and dispose of the assets to Alternate Investment Funds and other potential investors for eventual value realization.”

The Minister stated that Indian Banks’ Association (IBA) has apprised with regard to incorporation of the National Asset Reconstruction Company Limited (NARCL) that NARCL has been registered with the Registrar of Companies on 7.7.2021.

The Reserve Bank of India, being the regulator of Asset Reconstruction Companies (ARCs), has already prescribed a regulatory framework for the functioning of ARCs and there are well-laid norms for transfer of stressed assets by banks and non-banking finance companies to ARCs. Identification of non-performing assets by an ARC is an ongoing process, the Minister stated.