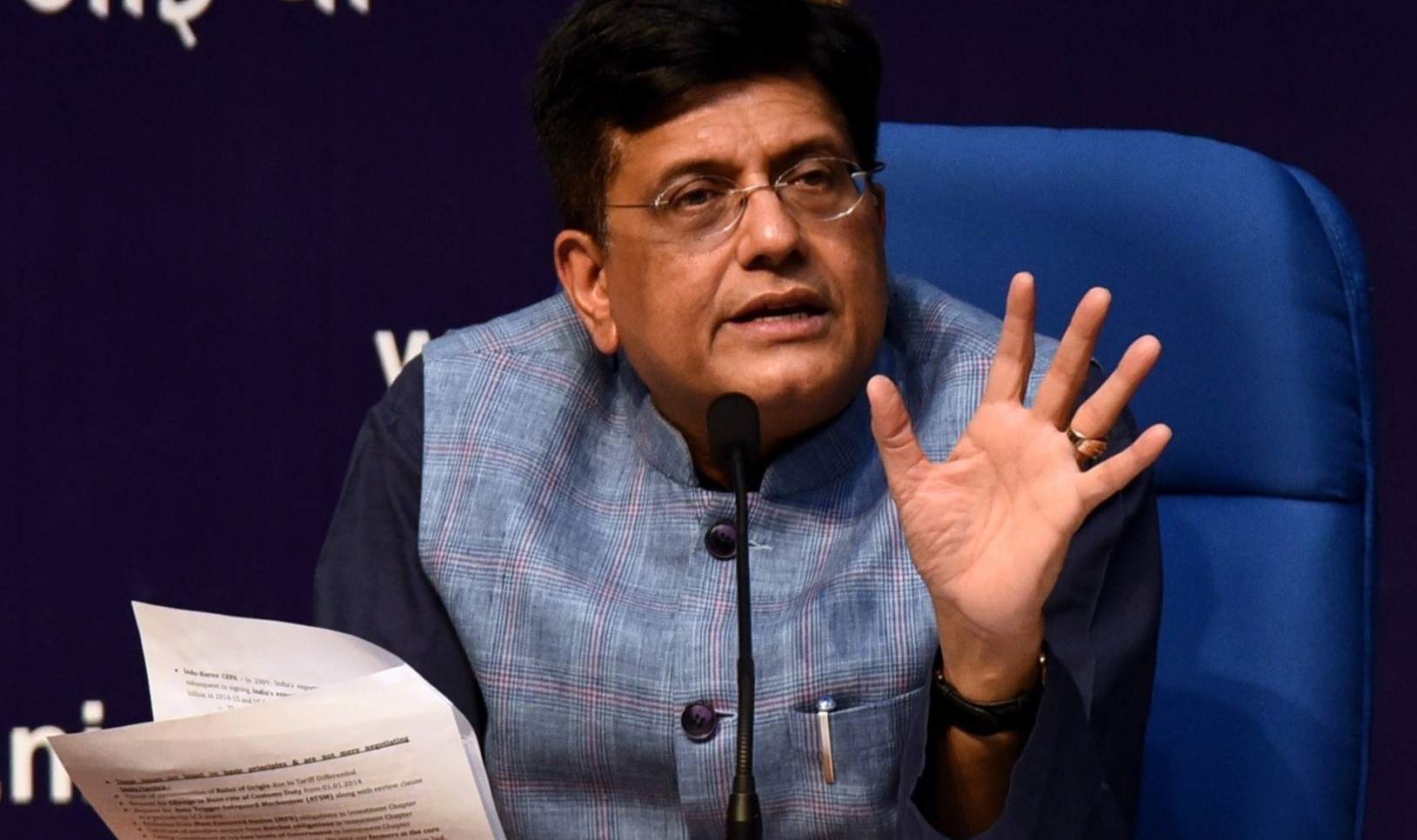 Led by BJD Parliamentary Party leader in Lok Sabha Pinaki Misra, the delegation discussed with the Union Minister Goyal about the pending subsidy claims of Rs. 6039 crores payable to Odisha from the Government of India. Goyal assured that the pending subsidy claims would be transferred at the earliest and advised his Senior Officers present in the meeting to take early steps in this regard.

The BJD MP delegation further apprised Minister Piyush Goyal about the recent letter by the FCI limiting the delivery of parboiled rice from Odisha and stopping it entirely for the Rabi season. The delegation placed facts as to how about 30 Lakh Metric Tons of Rice worth about Rs. 7350 Crores would be saddled on Odisha if the rice is not evacuated by FCI.

The Minister Goyal assured that there would not be any immediate stoppage of procurement of rice from Odisha despite the FCI letter that was sent to Odisha Government in early January. For the Rabi season, there would be a consultation meeting in mid-February, 2020 between the FCI and the Odisha Government officials to work out solutions to ameliorate this situation.

The Minister Shri. Piyush Goyal in his remarks admired the stellar leadership of CM Naveen Patnaik and assured all support to ensured that these two issues are resolved. On their part, the BJD delegation led by Pinaki Misra thanked the Minister Shri. Piyush Goyal for assuring that the pending subsidy claims would be transferred soon and that there would not be any disruption in procurement of rice from the State by the FCI and for advising his Senior Officers to further consult with the State Government in this matter.