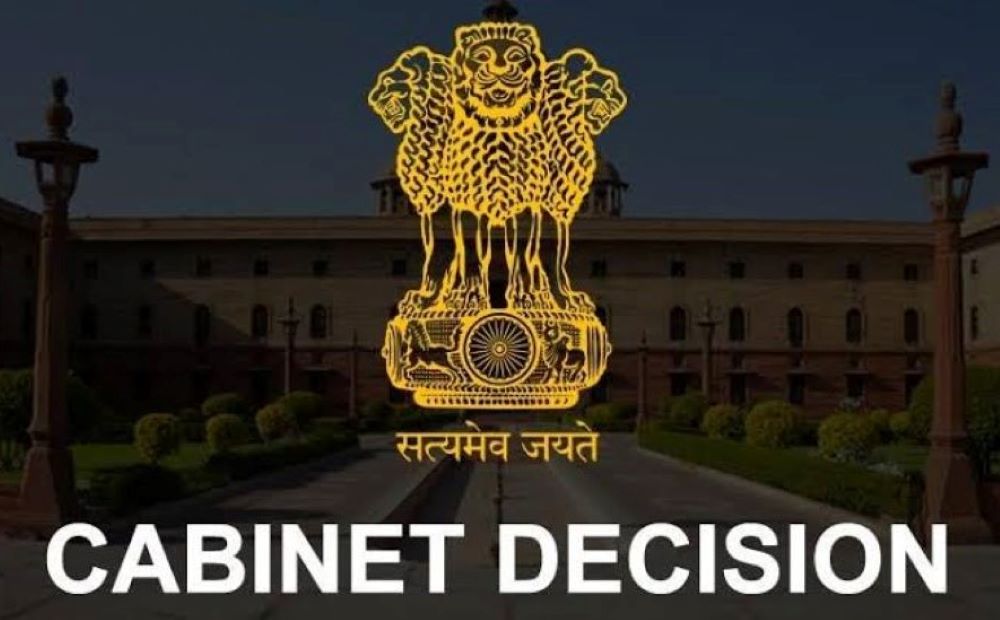 New Delhi: To curb the rising prices of wheat flour and ensure food security for the most vulnerable sections of society, the Cabinet Committee on Economic Affairs has given its approval to amend the policy which exempts Wheat Flour from export ban.

This will pave the way to put a restriction on the export of Wheat Flour. The conflict between Russia and Ukraine, the two major exporters of wheat, has disrupted the global wheat supply chain and increased demand of Indian wheat.

As a result, the price of wheat in domestic market showed an increase. In May this year, prohibition was put on export of wheat to ensure food security of 1.4 billion people of the country.

However, this led to rise in the demand for wheat flour in foreign markets, which in turn caused significant price rise in the domestic market. Wheat flour exports from India registered a growth of 200 per cent during April to July this year compared to the corresponding period last year.