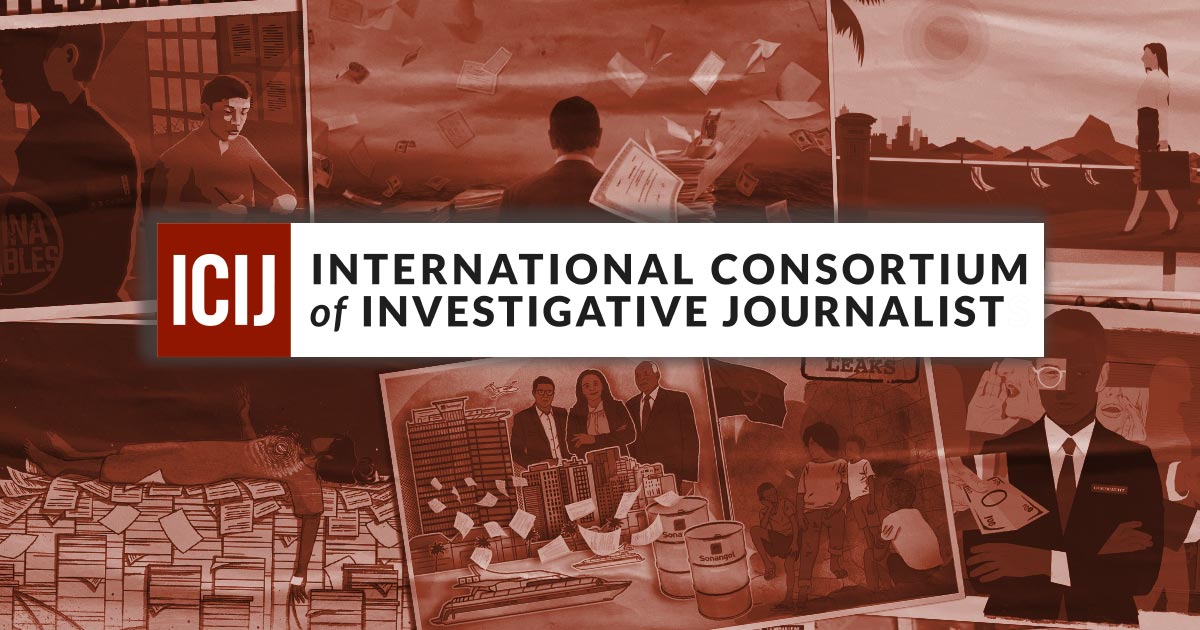 New Delhi: International Consortium of International Journalists (ICIJ) has come out with what is claimed to be a 2.94 tera byte data trove that exposes the offshore secrets of wealthy elites from more than 200 countries and territories. The investigation is based on a leak of confidential records of 14 offshore service providers that give professional services to wealthy individuals and corporations seeking to incorporate shell companies, trusts, foundations and other entities in low or no-tax jurisdictions.

The Government has taken note of these developments. The relevant investigative agencies would undertake investigation in these cases and appropriate action would be taken in such cases as per law. With a view to ensure effective investigation in these cases, the Government will also proactively engage with foreign jurisdictions for obtaining information in respect of relevant taxpayers, entities. The Government of India is also part of an Inter-Governmental Group that ensures collaboration and experience sharing to effectively address tax risks associated with such leaks.

It may be noted that following earlier similar such leaks in the form of ICIJ, HSBC, Panama Papers and Paradise Papers, the Government has already enacted the Black Money (Undisclosed Foreign Income and Assets) and Imposition of Tax Act, 2015 with an aim to curb black money, or undisclosed foreign assets and income by imposing suitable tax and penalty on such income. Undisclosed credits of Rs. 20,352 crore approximately (status as on 15.09.2021) have been detected in the investigations carried out in the Panama and Paradise Papers.

Names of only a few Indians (legal entities as well as individuals) have appeared so far in the media. Even the ICIJ website (www.icij.org) has not yet released the names and other particulars of all the entities. The website of ICIJ suggests that information will be released in phases and structured data connected to the Pandora Papers investigation will be released only in the days to come on its Offshore Leaks Database.

Further, the Government has directed today that, investigations in cases of Pandora Papers leaks appearing in the media under the name ‘PANDORA PAPERS’ will be monitored through the Multi Agency Group, headed by the Chairman, CBDT, having representatives from CBDT, ED, RBI & FIU.