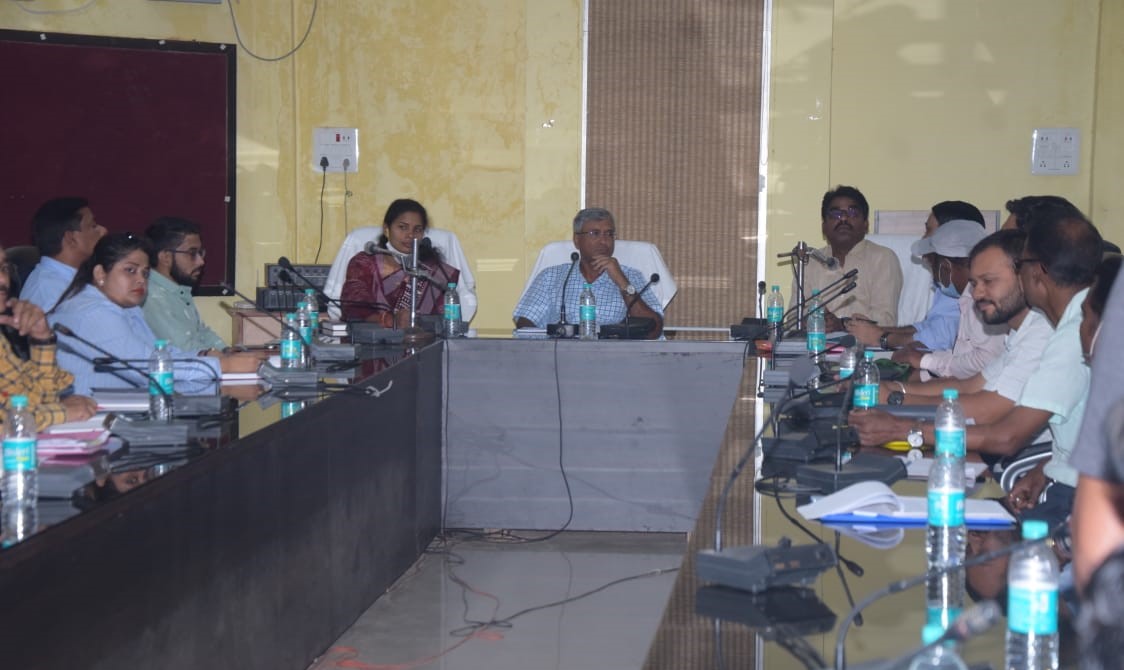 Discussion revealed that the micro, small and medium enterprisers in the district were assisted under the schemes like Mukhyamanti Karma Tatpara Abhiyana ( MUKTA), PMEGP and PMFME. The poultry farms, layer farms, food processing and cotton ginning units were seen to have made good progress in the district. One electric vehicle manufacturing unit was also in pipe line. Some entrepreneurs raised the issues relating to land demarcation, power supply, drainage system near industrial units, availability of bank credit etc. Solution to the issues were decided through due deliberation with concerned officers. Sri Tripathy set timelines for resolution of the issues.

Further Tripathy directed the district administration to organize regular facilitation sessions with local entrepreneurs and industries operating in the district. He also directed to organize entrepreneurship training camps for the local youth and handhold them in setting up their ventures. District administration was also asked to develop marketing infrastructure, and help linking the local products with national and international market. The proposal for organizing one MSME exhibition in the district was also discussed in the meeting. 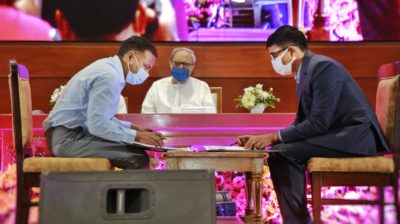 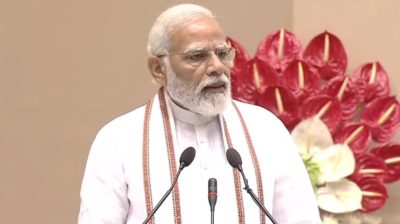 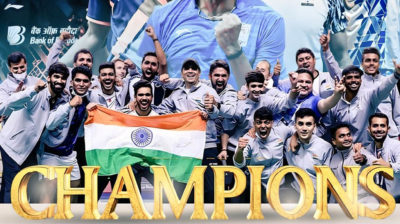 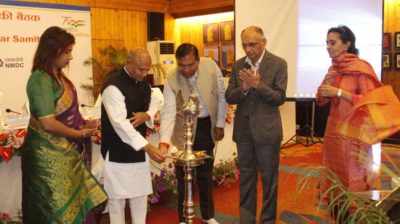 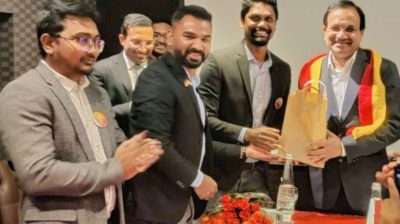