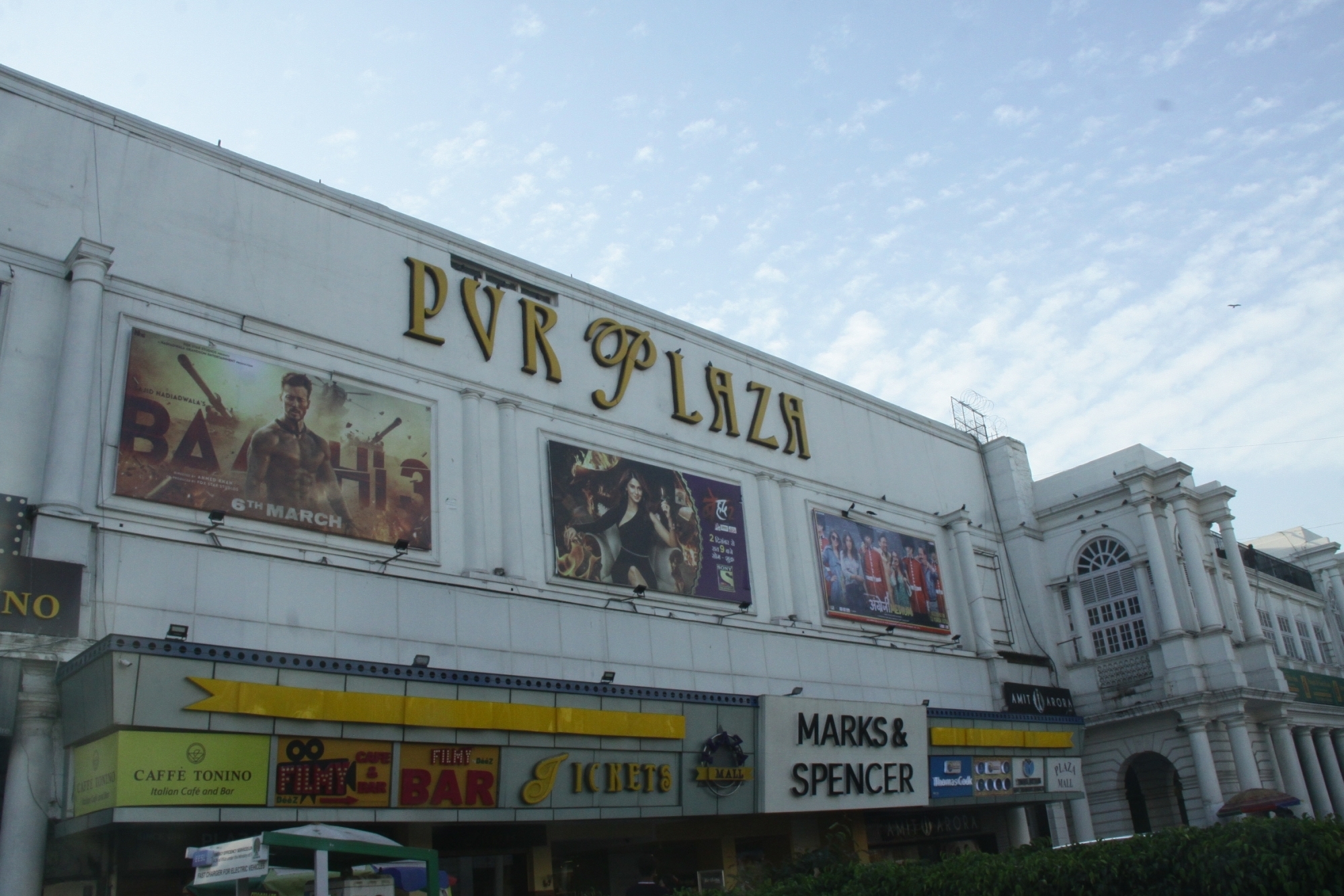 New Delhi, The Information and Broadcasting Ministry has recommended to the Union Home Ministry that cinema halls all over the country be allowed to reopen in August.

I&B Secretary Amit Khare indicated this at a close-door industry interaction with the CII Media Committee on Friday. He said his opposite number in the Home Ministry, Ajay Bhalla, will take the final call.

Khare said that he has recommended that cinema halls may be allowed to reopen all over India as early as August 1 – or at the latest, around August 31.

The formula suggested is that alternate seats in the first row and then the next row be kept vacant and proceeding in this fashion throughout.

Khare said that his ministry’s recommendation takes into consideration the two metre social distancing norm, but tweaks it gently to two yards instead. The Home Ministry, however, still has to revert on the recommendation.

Cinema owners, present in the interaction, however, pushed back and said this formula is unwise and merely running films at 25 per cent auditorium capacity is worse than keeping the cinemas shut.

The OTT platforms present, including Gandhi of Amazon Prime, did not push back. Some Bollywood producers, notably those of Amitabh Bachchan’s “Gulabo Sitabo”, have posted their movies on OTT, rather than live out the lockdown uncertainty.