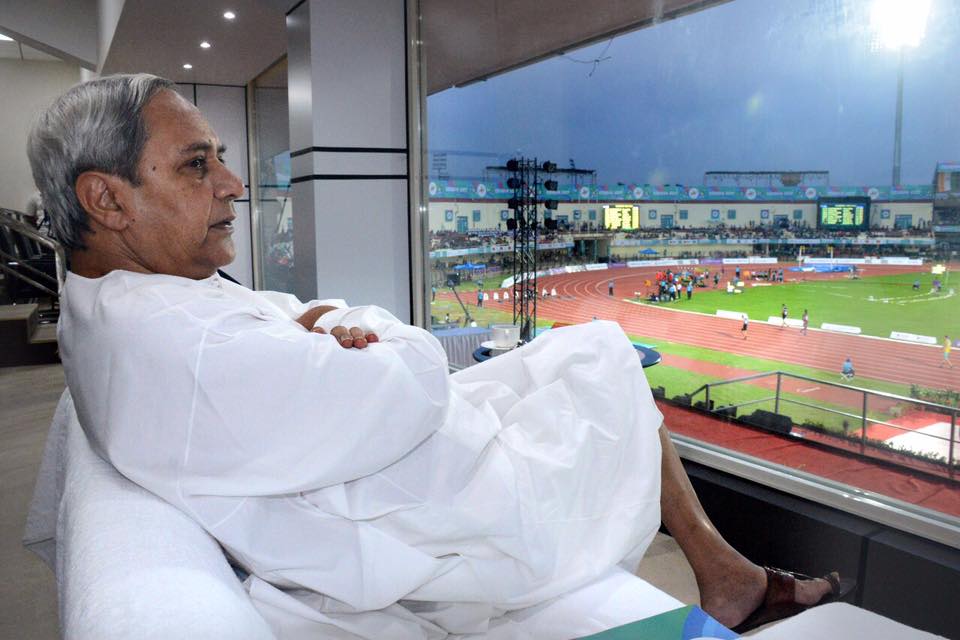 Bhubaneswar: Chief Minister Shri Naveen Patnaik is leading a delegation on 20th June to visit Rome and Dubai. The World Food Program (WFP) has extended an invitation to Shri Patnaik to visit its Head Quarters in Rome and share the transformative initiatives of Odisha in the field of food security and disaster management.

From being dependent on others for its food security, Odisha has transformed itself into a food surplus state adding to the country’s public distribution system. From the severe loss faced during the super cyclone of 1999, Odisha is now a model in disaster management acknowledged by the United Nations.

Shri Patnaik will meet the Executive Director of WFP Mr. David Beasley and the senior leadership of WFP. He will have detailed discussions on Odisha’s partnership with WFP and future projects which will further help the state in ensuring food security in a sustainable manner.

During his stay in Rome, Chief Minister Patnaik will meet His Holiness Pope Francis in The Holy See, Vatican.

Chief Minister will also meet the Odia diaspora from various parts of Europe. He will discuss the possible ways to engage with the diaspora in promoting the art and culture of Odisha and also enabling them to partner in the State’s transformational journey.

On his way back, Shri Naveen Patnaik will meet the Investors from Middle East and adjoining regions in Dubai. He will extend an invitation to the potential investors to come and invest in Odisha and assure them all the support and facilitation by the State Government. He will also have one-on-one meetings with some big investors from the region. A high level industrial delegation from Odisha will also be present during the investors meet for possible partnerships with the foreign investors.

Chief Minister will meet the Odia Diaspora from the Middle East in Dubai and discuss with them Odisha’s transformational journey over the last two decades and invite them to partner with the State government.