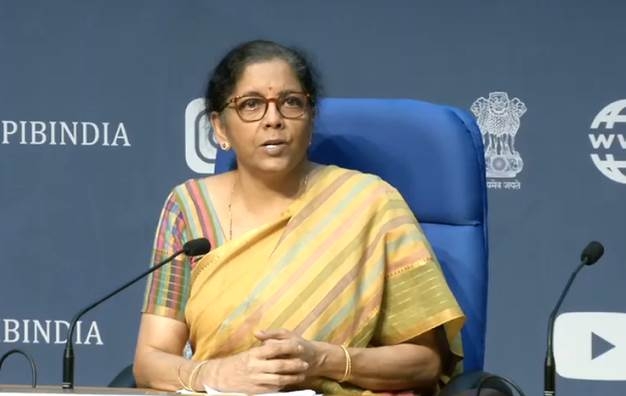 The Minister detailed makeover initiatives for eight key sectors, to be supported and promoted via structural reforms.

The biggest reform measure, ending one the last great central monopolies, announced was for the coal sector, where mining has been deregulated.

The Minister said nearly 50 blocks would be offered for auction immediately, and in a departure from the tradition, there will no eligibility conditions, only upfront payment with a ceiling.

The Rs 50,000 crore infrastructure development will be instituted for evacuation of coal to help Coal India’s (CIL) achieve the 1 billion tonnes output target by 2023-24, plus the coal produced from private blocks.

The coal-based methane gas reserves will also be auctioned and incentives be provided for conversion of coal into gas.

A new regime for seamless composite exploration-cum-mining-cum-production will be introduced, and joint auction of bauxite and coal blocks for the aluminium industry will be conducted.

Similarly, a major set of reforms has been announced for the defence manufacturing sector. The foreign direct investment (FDI) limit for the industry will be raised from 49 per cent to 74 per cent under the automatic route.

Sitharaman assured of time-bound defence procurement process and faster decision-making under the new policy. The Centre will also set up a project management unit to support contract management.

It has also been decided to notify certain weapons and platform that would not be imported and efforts would be made for local production of spares.

The Centre will also go for corporatisation of the Ordnance Factory Board to improve autonomy, accountability and efficiency in ordnance supplies.

Six more airports have been identified for the second round of bidding for operation and maintenance on the public-private partnership (PPP) basis. The air space availability will also be eased to allow airlines save cost and passengers, flying time.

For the power distribution business, the Minister said discoms in the Union Territories would be privatised. A Rs 8,100 crore revamped-up viability gap funding scheme was also announced for social infrastructure projects.

The government will encourage the private sector’s participation in the space sector through collaboration with the Indian Space Research Organization (ISRO) and a liberal geo-spatial data policy.

A medical isotope producing research reactor will be set up under the PPP mode.

These announcements have been made under Prime Minister’s mega stimulus package amounting to 10 per cent of the gross domestic product (GDP).