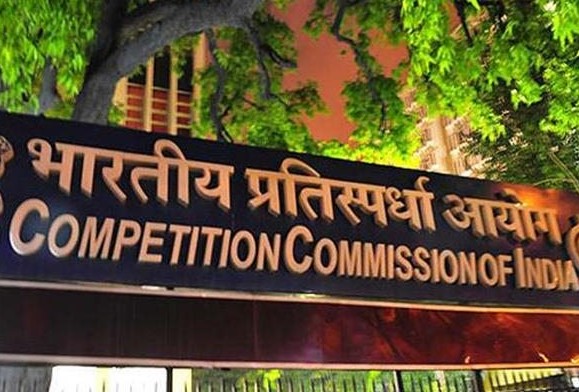 New Delhi: In a major setback to e-commerce giant Amazon ahead of its global CEO Jeff Bezos’ India visit, fair market watchdog Competition Commission of India (CCI) has ordered an enquiry into the operations of both Amazon and Flipkart on multiple counts, including deep discounts and exclusive tie-up with preferred sellers.

Finding merits in the allegations, the Commission has asked its Director General (DG) to complete the investigation in 60 days from the receipt of the order.

In its order, the CCI said that it needs to be investigated whether the alleged exclusive arrangements, deep discounting and preferential listing by Amazon and Flipkart are being used as an exclusionary tactic to foreclose competition.

Also, it needs to be seen if such practices are resulting in an appreciable adverse effect on competition, contravening the provisions of Section 3 (1) read with Section 3(4) of the Competition Act.

“In view of the foregoing, the Commission is of the opinion that there exists a prima facie case which requires an investigation by the Director General (DG), to determine whether the conduct of the OPs (Amazon and Flipkart) have resulted in contravention of the provisions of Section 3(1) of the Act read with Section 3(4) thereof, as detailed in this order,” the CCI order said.

Complaining against the e-commerce leaders, the traders’ body said that Flipkart provides deep discounts to a select few preferred sellers, such as Omnitech Retail, on its platform which adversely impact non-preferred sellers.

It further alleged that by having exclusive tie-ups in the relevant market with smartphone companies, the e-commerce firms provide exclusivity through discounting and preferential listings, thus distorting the competition.

The National Association of Software and Services Companies (Nasscom) estimated that the Indian e-commerce market was $33 billion in 2017-18 which reached $38.5 billion during 2018-19.

Flipkart and Amazon comprise the bulk of the online retail market in India.

The Delhi Vyapar Mahasangh said that Amazon and Flipkart are able to cross-subsidise because of the huge amount of funding received from their investors, which has resulted in incentives that allow pricing below cost on their platforms through their sellers, resulting in creation of high entry barriers and high capital costs for any new entrant to the market.

Commenting on the development, both the e-commerce majors reiterated their stand that they have been compliant to the laws.

“We welcome the opportunity to address allegations made about Amazon. We are confident in our compliance, and will cooperate fully with CCI,” said an Amazon India spokesperson.

A Flipkart spokesperson said: “We are currently reviewing the document. The Flipkart group is fully compliant with all applicable laws and FDI regulations. We take pride in democratising e-commerce in India and giving market access to lakhs of MSMEs, sellers, artisans and small businesses, making quality and affordable goods available to consumers through our transparent and efficient marketplace while creating lakhs of jobs.”